Cheered by reports of buyback plan, TCS share price has soared around 8 per cent and touched all-time high price of Rs 2,728; the company will consider the buyback proposal on October 7 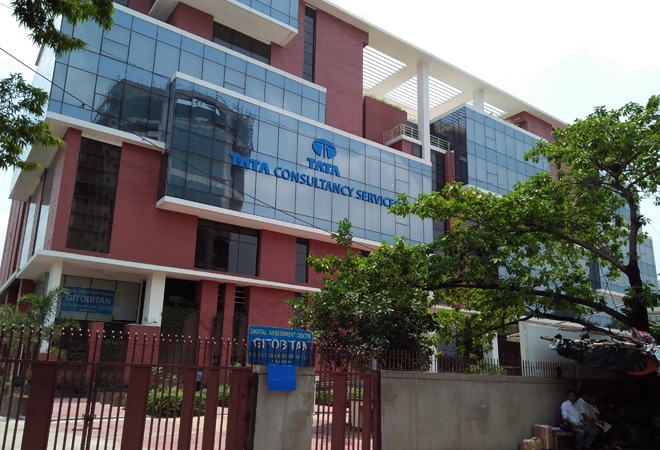 The plans of Tata Consultancy Services (TCS), India's largest IT services firm, to come up with share buyback and issue interim dividend will help the parent Tata Sons to create war-chest to acquire its shares owned by the family of Shapoorji Pallonji Mistry. According to sources, the holding company of Tata group companies, Tata Sons will raise long term debt capital also, if both parties agree before the Supreme Court for the transaction. The valuation of Mistry family's 18.37 per cent stake in Tata Sons may come around Rs 1-1.3 lakh crore, in the post-COVID scenario, a market expert said.

The board of TCS will consider a share buyback proposal during its meeting on October 7, the company informed stock exchanges. Cheered by the buyback plan, the share price has soared around 8 per cent and touched all-time high price of Rs 2,728. The IT giant has become the second company to cross the market capitalisation of Rs 10 lakh crore followed by Reliance Industries (RIL).

The 1:1 bonus issue by TCS in June 2018 and its buyback in September 2018 brought Tata Sons a windfall of around Rs 22,500 crore in buybacks and dividend income in 2018/19. In 2017, Tata Sons had earned Rs 24,760 crore from TCS by tendering promoter shares in a buyback offer and through dividend. It was these funds that Tata Sons used to settle Tata Tele debt and saving it from earning the tag of being the Tata Group's first bankrupt company.

According to sources, Tata Sons doesn't want a new stakeholder in place of Mistry family. The SP Group has claimed that their 18.37 per cent stake is valued at Rs 1.75 lakh crore. But sources in Tatas valued the stake at Rs 90,000 crore to Rs 1 lakh crore in the post-COVID scenario.

ALSO READ: TCS board to consider share buyback on October 7

TCS has not revealed more details regarding the share buyback plan. However, the sources said that the buyback will be in the same range as before. "TCS is also not in a position to loosen the purse strings generously. The company is expected to come back to growth path only by last quarter of this financial year," said the Mumbai-based analyst.

TCS had cash reserves of Rs 73,993 crore in March 2020. TCS's contribution to Tata Sons revenue increased to more than 90 per cent from 77 per cent in FY19. Tata Sons' revenue from operations, which mainly comprise dividend income and brand royalty fees, had rocketed 158 per cent to Rs 24,770 crore in the last financial year. The profit soared 130 per cent to Rs 2,680 crore, thanks to the generous IT giant.