Vodafone Idea Q3 results: The company said its board has approved fund raising of Rs 25,000 crore by issuing a mix of equity and debt and that it is in active discussions with potential investors to raise capital 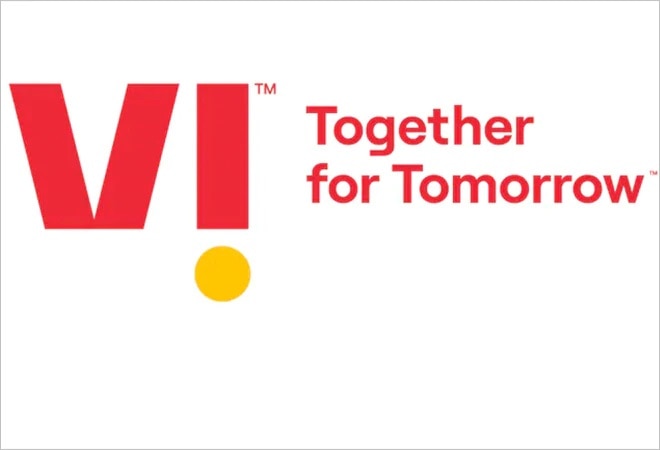 Telecom major Vodafone Idea (Vi) saw its consolidated loss narrowing to Rs 4,532.4 crore during the third quarter ended December 31, 2020. The company had posted a net loss of Rs 6,421.4 crore in the year ago period and Rs 7,218.5 crore during September quarter of this fiscal. During the quarter under review, the telco reported a one-time net gain of Rs 1,696.5 crore, which includes revenues from stake sale in Indus Towers.

The consolidated revenue from operations fell by 2.16 per cent to Rs 10,849.1 crore compared to Rs 11,089.4 crore in the same period last year. The revenue, however, rose 1 per cent on quarter-on-quarter basis from Rs 10,791.2 crore in September quarter of 2020, supported by improving subscriber mix with higher 4G additions.

On the operational front, Earnings before Interest, Taxes, Depreciation, and Amortisation (EBITDA) improved to Rs 4,286.2 crore from Rs 4,152.4 crore in the previous quarter, on the back of higher revenue as well as incremental opex savings from our cost optimization initiatives. The EBITDA margin improved to 39.3 per cent vs 38.5 per cent in Q2 FY21.

The average revenue per user (ARPU) a measure of profitability, improves to Rs 121, up from Rs 119 in the September quarter of 2020. During the October-December quarter, the company's gross subscriber additions improved, while user churn dropped to 2.3 per cent from 2.6 per cent in the previous quarter.

Vodafone Idea said cost optimisation is underway with target to achieve Rs 4,000 crore annualised opex savings by December 2021. It achieved around 50 per cent of targeted opex efficiency on run rate basis, it added.

Commenting on Q3 results, Ravinder Takkar, MD & CEO, Vodafone Idea Limited, said, "In Q3 FY21, we improved subscriber retention and operating performance, supported by Vi GIGAnet, which remains the fastest 4G network in India, as per Ookla as well the network with highest rated voice quality as per TRAI-a testimony to our superior network. We remain focused on executing our strategy, and our cost optimisation plan remains on track to deliver the targeted savings."

On fund raising initiatives, Takkar said that the company's board has approved the raising of funds to support its strategic intent and the company is in active discussions with potential investors. The company plans to raise Rs 25,000 crore by issuing equity shares or securities convertible into equity shares, Global Depository Receipts, American Depository Receipts, unsecured or secured non-convertible debentures.