Zomato acknowledged that they have received a notice from Google and called it 'unfair'. Swiggy is reportedly in talks with Google to resolve this 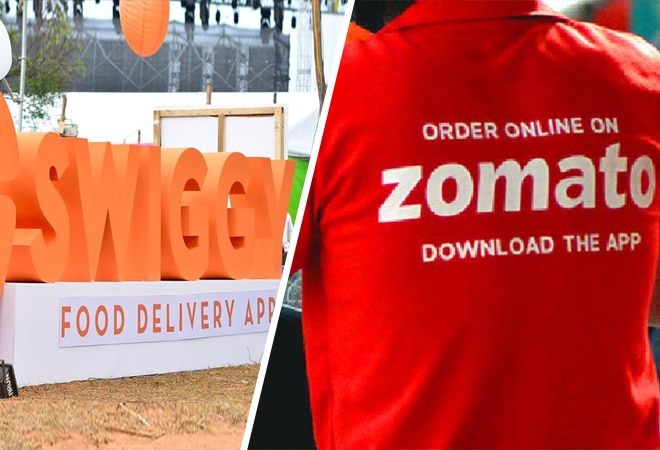 After Google's clash with Paytm, the tech giant has sent notices to food delivery apps Zomato and Swiggy for allegedly violating Play Store guidelines. This could be pertaining to gamification features added to the apps as they want to cash in on the Indian Premier League 2020 currently underway. Paytm too, was recently banned from the Play Store for a few hours for violating Google's policy on sports betting activities.

The food delivery app had introduced the Zomato Premier League that it said will replace with another program by the weekend.

Swiggy, however, has not commented on the development. It has reportedly paused the in-app feature and is in conversation with Google to resolve this.

Several companies have added gamification features in their apps to woo customers, enhance engagement and boost sales. Google is yet to comment on this.

Like Zomato and Swiggy, Paytm was also penalised for violating sports betting activities. Once the cashback feature linked to a game on the app was removed, the app was restored on Google Play. However, Paytm issued a harshly-worded statement to Google's penalty. Vijay Shekhar Sharma-helmed company said that rewards and discounts on different services that can be availed via Google Pay app too. "Presumably, such cashback campaigns of Google Pay are not in breach of Play Store policies, or maybe they are, but a different set of rules apply to Google's own apps," said Paytm in a blog post.

Meanwhile, many Indian startup founders have joined hands to seek government's support to create an overarching digital app to challenge the duopoly of US tech giants Google and Apple application stores.