10 years of the Great Recession! These experts believe next financial bubble is about to burst 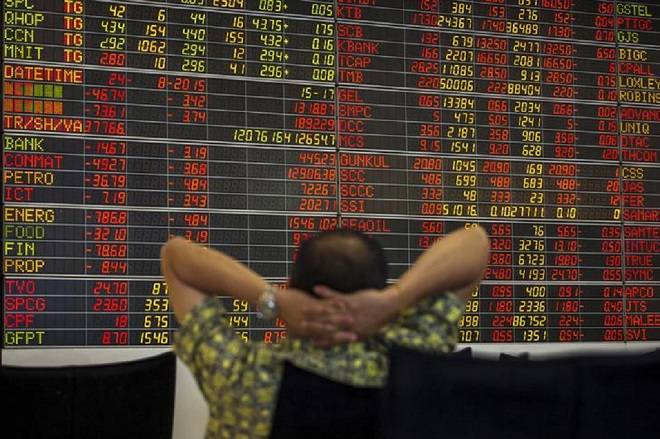 This month marks 10 years of the 2008 financial market crash. This was time when America's one of the largest banks, Lehman Brothers, filed for the biggest bankruptcies of all time on the back of bad mortgages. The collapse of Lehman Brothers set off a chain reaction in the United States, which soon spread across the global markets and shattered the world economy. With the fall of financial institutions and housing markets, stock markets plunged to historic lows globally. As global companies went bankrupt, the world saw unprecedented level of unemployment. Ten years down the line, some believe the financial bubble may burst again, blaming governments of doing little address structural issues facing the world economy. Here are quotes from experts who believe the next Great Recession could strike anytime soon.

"If the there is a shock -- and I think everyone feels that there is some kind of shock coming from somewhere, you know it's one of the biggest bull runs we have had in a long time -- selling out those ETF positions and in particular the bonds, the bond market, if there is a rush to the door, a rush to the exit, it's going to be very difficult for the market to take the weight of all that selling."

"As soon as next year. The next recession is really frightening because we don't have any stabilisers. We are replaying an age-old storyline of financial bubbles that has been played many times before."

"Earnings growth north of 20 per cent isn't sustainable, especially when you're nine years into an economic expansion."

"Imminent. There is surely a doozy just around the bend. The market is whistling past the graveyard."

"It's anyone's guess. But when the bear does emerge from hibernation, expect a market loss on the order of 60 per cent."

Patanjali will not necessarily have an edge in the dairy industry