As per the UNCTAD report, the volume of corporate debt and its quality is a cause for concern as it has deteriorated significantly since the global financial crisis in 2007-08 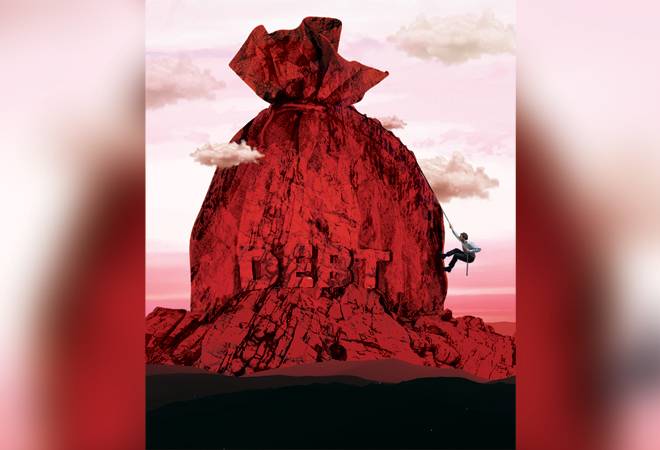 The non-financial corporations indebtedness stood at $75 trillion globally, up from $45 trillion in 2008

Since the global financial crisis (GFC) in 2007-08, the debt obligations of non-financial corporates have increased sharply that threatens to undermine wider debt sustainability. The coronavirus pandemic, which has pushed world economy into troubled waters, may lead to further spike in debt levels which may result in a larger financial crisis. According to a UNCTAD report, corporate debt bubble might explode and cause another global financial crisis, especially in the post COVID-19 economy when many companies will face heightened financial stress. It said that the most immediate areas of concern lie in the shadow banking system that had been ignored by the post-2010 financial regulations.

As per the UNCTAD report, the volume of debt and its quality is a cause for concern as it has deteriorated significantly since 2008. In 2019, only 30 per cent of the outstanding global stock of non-financial corporate bonds were rated 'A' or above. In the first half of 2020, the bond issuance stood at a record $2 trillion, a 49 per cent rise from the same period in 2019; most of this borrowing is feared to be sub-standard.

"Given that in the first half of 2020, global non-financial corporate bond issuance stood at a record $2 trillion, a 49 per cent increase from the same period in 2019, there are growing concerns that much of this borrowing is sub-standard (S&P, 2020)," UNCTAD report said.

The agency fears that that corporate debt might explode and cause another global financial crisis, especially in the post COVID-19 economy when many companies will face heightened financial stress.

"As the world economy moves towards a recovery phase, the financial system is likely to confront an array of risks. The two principle risk factors with a bearing on non-financial corporate debt markets are first, the structure of the corporate debt itself, which is likely to deteriorate in a recession and secondly, the continuing, even if overlooked, importance of shadow banking activities in the economy," it said.

The report said that markets in the United States are likely to face the greatest risks as they are dominated by corporate bond issuance, thanks to robust cash positions of major corporations. The bond issuance stands at $9.6 trillion, up more than 50 per cent in a decade.

"Today, alongside government bonds, investment-grade securities backed by the debt of blue-chip corporations are highly desired by investors and are used as value-storing assets. Post-COVID-19, the demand for these types of securities is unlikely to recede. Thus, despite the heavy overall volume of debt, the segment of high-quality corporate debt in the largest financial market is unlikely to spark a financial crisis," the report noted.

While the explosion of low-quality non-financial corporate debt has been most evident in advanced economies, corporate bond markets have also grown substantially in some larger developing countries, rising from $380 billion in 2007 to $3.2 trillion in 2017, with Chinese firms accounting for almost two-thirds of the total by 2017. Other developing countries, led by Brazil, Chile and Mexico, have also seen their stock of non-financial corporate bonds outstanding grow at an annual rate of well above 10 per cent.

According to the report, the debt accumulated by the corporate sector of emerging markets during a period of low borrowing costs, when combined with declining currency values, can spark a wave of corporate defaults, putting pressure on bank balance sheets and potentially, transform into a banking and a financial crisis. "Such a scenario was played out in the 1997-98 Asian financial crisis and continued after in other emerging markets, such as Brazil, the Russian Federation, Turkey and Argentina," it said.

"In the post-COVID-19 context, a recession-induced crisis in the peripheral markets, or pressures in core currency markets and, crucially, in China, may well induce a chain of corporate defaults, leading to deteriorating bank balance sheets and ultimately, a financial crisis across the emerging markets, which may spill over to the advanced countries," the report said.