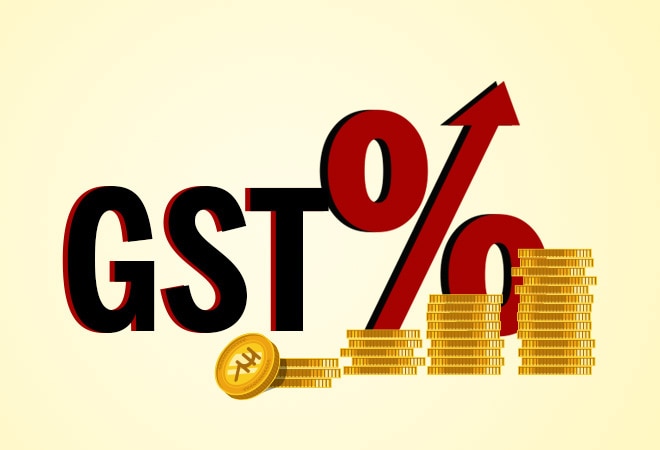 In what could be a big sign of revival of economic activities in the country, the month of September saw record e-way bill generation. Finance Secretary Ajay Bhushan Pandey today said e-way bills have hit a record high of 5.74 crore in September this year, which is 9.3 per cent more than those generated in the year-ago period. Last year in September, 5.24 crore e-way bills were generated.

The Goods and Services Tax (GST) collections in September were also encouraging as 4 per cent higher GST was collected in September this year compared to the same month last year.

Terming both the record e-way bill generation and 4 per cent increase in September GST collection an 'affirmative' sign of economic recovery with increased business activities, the finance secretary said that some major industrial states have shown very positive growth percentage in GST collection which is indicative of the process of economic recovery being on track. He also expressed his hope that with the festive season coming in the next month, the government is confident of better recovery in GST Collection.

ALSO READ: New TCS to be levied on total sales consideration, including GST