Amazon.Inc latest news: The trader group will defend its case to ensure the antitrust probe is not quashed or put on hold, the lawyer added. More stringent foreign investment rules in India have also affected Amazon. 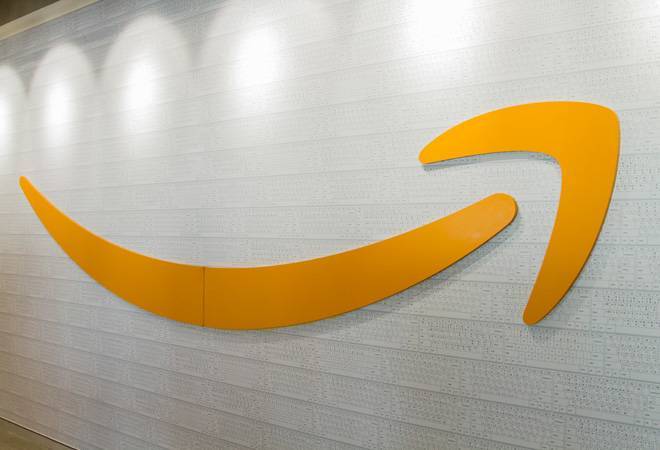 Amazon.com Inc has begun legal action in India to quash an antitrust investigation against the company, saying it could cause "irreparable" loss and damage to its reputation, according to its court filing seen by Reuters. Last month the Competition Commission of India (CCI) ordered an investigation of Amazon and rival Flipkart, owned by Walmart , over alleged violations of competition law and certain discounting practices.

Amazon and Flipkart have faced mounting criticism from India's brick-and-mortar retailers, which accuse the US giants of violating Indian law by racking up billions of dollars of losses to fund deep discounts and discriminating against small sellers. The companies deny the allegations.

The CCI ordered its probe after a New Delhi-based trader group complained that the e-commerce giants were promoting select sellers and in turn hurting business for other smaller players in one of the world's biggest online shopping markets. "The entire order passed by (the CCI) ... is bereft of any foundation," Amazon said in a Feb. 10 filing to a court in the city of Bengaluru, rejecting the allegations levelled against the company.

"(The investigation order) suffers from non-application of mind as it appears to contain no reference to the finding of an appreciable adverse effect on competition." Amazon declined a Reuters request for comment, saying the matter was going through the courts. The CCI did not immediately respond to a request for comment.

Flipkart said after the CCI ordered the probe that it was "fully compliant" with all laws in India. The Bengaluru court is likely to hear Amazon's petition later this week and the complainant trader group, Delhi Vyapar Mahasangh, has been informed about it, a lawyer involved in the matter said.

The trader group will defend its case to ensure the antitrust probe is not quashed or put on hold, the lawyer added. More stringent foreign investment rules in India have also affected Amazon.

Last month, after the CCI probe was launched, India's trade minister said Amazon wasn't doing any "great favour" by announcing a new $1 billion investment, laying bare the tensions with the US online retailer. "The (CCI) investigation also has reputational consequences for the petitioner, being a global company and a part of the internationally reputed Amazon Group," the e-commerce giant said in its filing.