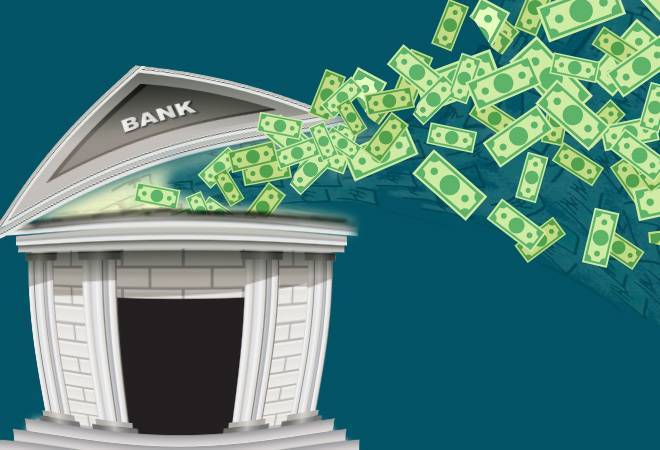 Bank credit growth may decelerate to 6.5-7 per cent in the current financial year, compared to 13.3 per cent in 2018-19, which will be the lowest in the last 58 years, an ICRA report says. A major reason for a decline in the credit growth across three out of four sectors -- agriculture, industry, services and retail loans -- is low capital requirements by companies and risk aversion among banks.

Explaining the rationale behind low credit growth, the ICRA report says there has been a shift in capital requirement due to the economic slowdown and risk-taking capabilities of banks. In FY19, a major portion of bank credit had gone to NBFCs and HFCs, which in turn saw a credit squeeze in FY20, thanks to the ongoing crisis in the NBFC sector.

"Factors such as muted economic growth, lower working capital requirements, as well as risk aversion among lenders, have compressed the incremental credit growth in FY2020," the report says.

The recent data on bank credit released by the Reserve Bank of India (RBI) reveals the contraction in incremental credit outstanding to the services as well as the industrial segments, offset the entire growth in credit to the retail segment during 7M FY2020, the report said.

The report adds that a sizeable portion of the growth in retail credit is also driven by the purchase of retail loan portfolios of NBFCs and HFCs by banks.

The rating agency said as the banks have continued to cut the deposit rates since the beginning of the FY2020, the cost of funds could decline further in the next one year, which will translate into lower lending rates to spur up the credit growth.

India's economy is facing a major crisis, with the country's GDP on a continuous downward spiral. The GDP in the September quarter of this fiscal declined to 4.5 per cent, recording an over six-year low, mainly impacted by a slump in manufacturing output, which contracted by 1 per cent. The economic growth moderated from the 5 per cent rate in the April-June quarter of this fiscal and 7 per cent in the July-September quarter of 2018.

Good news for gig workers! Govt may give subsidised health care facilities to employees under ESIC