Major cities where Friday is a holiday include Mumbai, Bengaluru, Ahmedabad, Thiruvananthapuram, Srinagar, Ranchi, Lucknow, Kanpur, Hyderabad and Dehradun; Banks in other major cities including Delhi, Chennai, Kolkata and Patna will remain functional 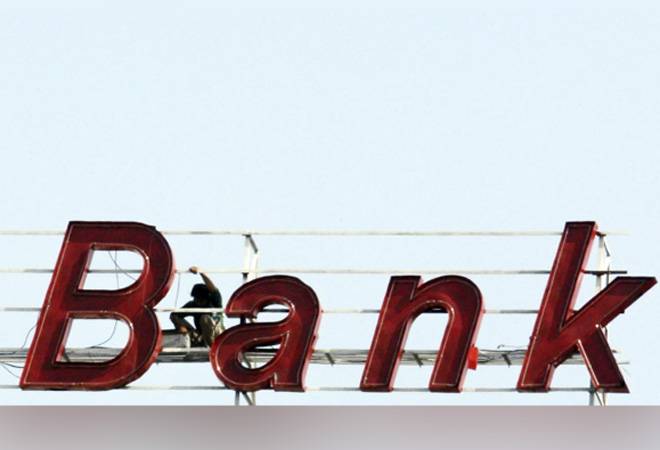 Banks will be closed for three consecutive days starting today in Mumbai, Bengaluru, Ahmedabad and several other cities on account of Maha Shivratri festival. Tomorrow will also be an off as it is the fourth Saturday of the month. Other prominent cities where the RBI has declared holiday on Friday a holiday include Thiruvananthapuram, Srinagar, Ranchi, Lucknow, Kanpur, Hyderabad and Dehradun.

Banks in other major cities including Delhi, Chennai, Kolkata and Patna will remain functional.

Besides, the Bank Employees Federation of India (BEFI) and All India Bank Employees' Association (AIBEA) will also hold a three-day nation-wide strike over wage hike from March 11-13. Interestingly, the strike has been timed in such a way that it'll have a major impact on the banking operations for around a week in March.

Apart from Holi holiday on March 10, the banking operations will be hit on second Saturday (March 15) of the month. In total, operations could be affected from March 10-16.

AIBEA in a statement said its first phase of the two-day strike was a resounding success. It added the massive participation in the strike throughout the country demonstrated employees' dissatisfaction.

"Let us prepare ourselves for the second phase of our agitation commencing from 11th March 2020 to 13th March 2020 as the budget announcements are loud and clear to privatise the profit-making financial institutions to bridge the deficit budget," the bank employees' union said.

The unions are demanding a 20 per cent hike on payslip components with adequate loading. In the latest round, IBA had improved their offer to 12.5 per cent, but this was not acceptable, the unions had said. The bank employees unions have now called another strike after talks over the wage revision failed to initiate with the Indian Banks' Association.