Online shopping scams: Piyush Goyal said that the government has the Consumer Protection Act, 1986 to safeguard the interests of the consumers 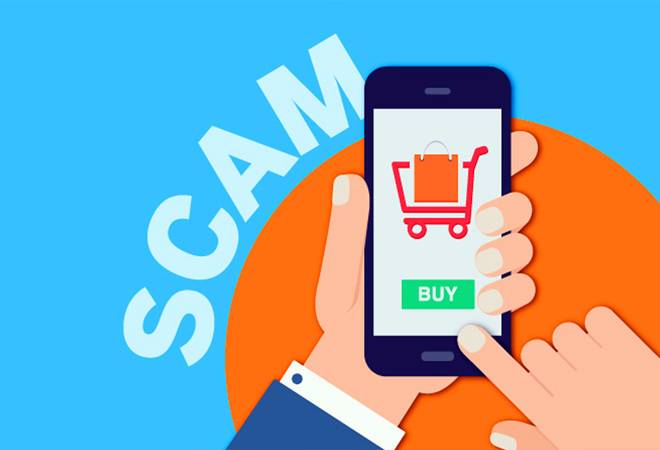 The minister said that the government has the Consumer Protection Act, 1986 to safeguard the interests of the consumers. The act covers all goods and services as well as all modes of transactions including e-commerce. Goyal also said that the government has a quasi-judicial mechanism called Consumer Fora under the act, where an individual can file a complaint against unfair trade practices including e-commerce.

The minister said that there is a portal, consumerhelpline.gov.in, that enables consumers to file complaints. The National Consumer Helpline (NCH) has joined forces with some companies to resolve consumer complaints, he stated. The NCH also advises consumers to file an FIR or make a police complaint or cyber cell if the company is not traceable.

Recently, a survey by the global cyber-security company McAfee revealed that around 56 per cent of Indians have fallen victim to discount scams. Almost one in every four Indian was deceived because of phishing emails and phishing texts, stated McAfee's Christmas Scam survey.