Coronavirus lockdown: All essential and other services will be allowed, while shopping malls, schools, colleges and religious places will remain closed during the period 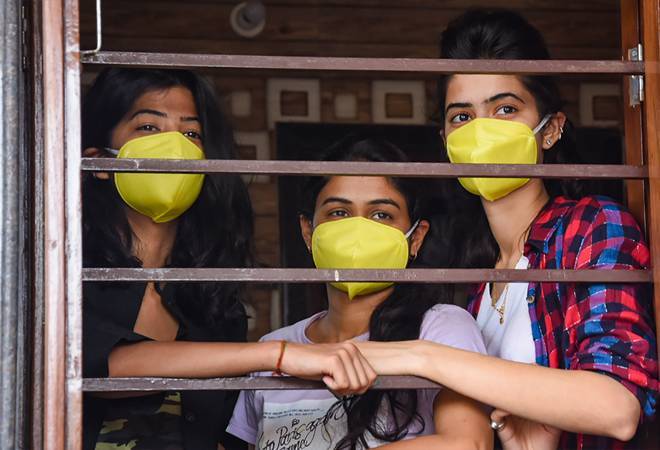 Bihar government has extended lockdown in the state till 6 September

Chief Minister Nitish Kumar-led Bihar government has once extended the lockdown till September 6, in wake of rising cases of coronavirus disease in the state. In a notification issued on Monday, the state government said that all essential and other services will be allowed, while shopping malls, schools, colleges and religious places will remain closed during the period.

"In view of the present situation of COVID-19 in the State of Bihar, in exercise of the powers, conferred by the MHA by the aforesaid instructions, in continuation of the MHA order, the restrictions imposed issued by this department order dated 30.7.2020 imposing further restrictions will remain effective till 06.09.2020," the state government said in the notification.

The decision was taken in light of recent spike in positive cases which had necessitated lockdowns, imposed by the local administrations, in several districts. Last month, the state government had imposed a 15-day lockdown from July 16-31 to contain the spread of COVID-19, which was later extended till August 16.

As per the state government's order, essential services were allowed, and media persons and bank workers were exempted from the lockdown.

Under the new guidelines, all government, commercial and private offices were to be allowed to work with 50 per cent staff.

Bihar has witnessed a sharp rise in coronavirus cases as the state's tally has crossed the one lakh mark to 104,093 on Sunday. As many as 2,187 people had tested positive for the infection, while 22 deaths were reported on Sunday. Till now, 537 people have died due to the disease till now. The state has so far tested 16.79 lakh samples for coronavirus, including 67,212 on Sunday.

Meanwhile, the central government has issued fresh guidelines for the next stage of unlocking effective from August 1 till the end of the month. More activities have been opened as part Unlock 3.0 but only outside the containment zones.

As per the guidelines issued by the Ministry of Home Affairs (MHA), schools, colleges, metro rail service, cinema halls along with bars will continue to remain shut till August 31. Political and religious gatherings will also remain prohibited.

For the first time since the lockdown came into force on March 25, the government has allowed the opening of yoga institutes and gymnasiums from August 5. However, a separate Standard Operating Procedure (SOP) will be issued by the health ministry for this.