The Congress also alleged that the government waived loans worth Rs 6.66 lakh crore since 2014 till September 2019 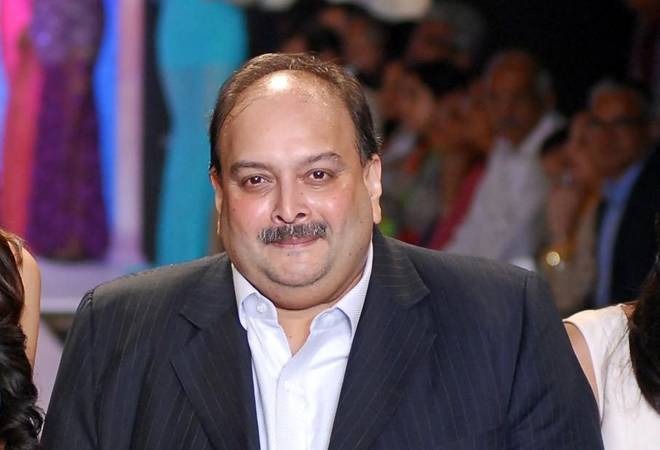 The Modi government has waived Rs 68,607 crore of the top 50 bank loan defaulters, including Nirav Modi, Mehul Choksi and Vijay Mallya, the Congress alleged on Tuesday citing an RTI reply from the Reserve Bank of India (RBI).

The Congress also alleged that the government waived loans worth Rs 6.66 lakh crore since 2014 till September 2019.

Congress leader Rahul Gandhi said he had asked in Parliament the names of the top 50 bank loan defaulters in the country, but the finance minister did not answer. Now, the RBI has given out the list which includes Nirav Modi, Mehul Choksi and many of BJP's "friends", he said.

"I asked a straight question in Parliament- state the names of the 50 top bank loan defaulters in the country. The finance minister refused to answer the question.

"Now the RBI has given the names of Nirav Modi, Mehul Choksi and many of BJP's 'friends' in the list of bank frauds. That is why this truth was held back from Parliament," Gandhi said in a tweet in Hindi.

Congress chief spokesperson Randeep Surjewala also released the list of the top loan defaulters in the country, as per the RTI reply, and demanded answers from the prime minister on why their loans were waived.

"This is a classic case of promoting 'dupe, deceive and depart' policy of the Modi government, which can no longer be accepted and the prime minister has to answer," he told reporters through video conference.

Surjewala also said "this reflects the misconceived priorities and dishonest intentions of the Modi government".

He said the entire country is fighting the coronavirus and the government has no money to pay to states, but has the money to condone and write off Rs 68,307 crore of bank loan defaulters.