Under the provisions of the Act, once a person is declared a fugitive economic offender, then the prosecuting agency has the powers to confiscate the accused persons' properties. 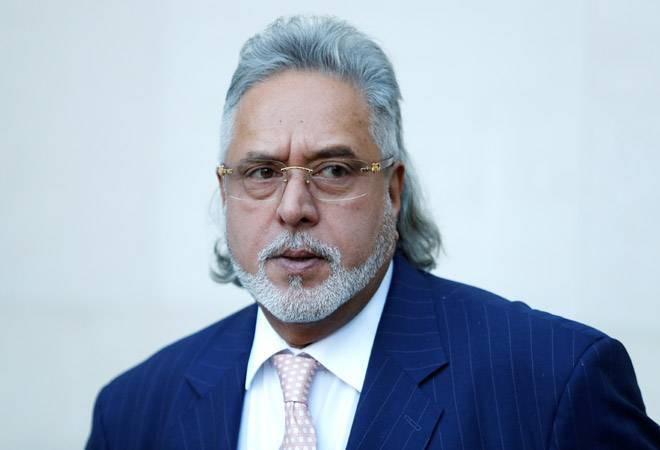 The Bombay High Court Thursday dismissed a plea filed by beleaguered businessman Vijay Mallya seeking a stay on a request made by the Enforcement Directorate (ED) to declare him a fugitive economic offender and confiscate his properties.

The ED had filed an application before a special Prevention of Money Laundering Act (PMLA) court seeking the 'fugitive' tag for Mallya under the Fugitive Economic Offenders' Act, 2018.

Under the provisions of the Act, once a person is declared a fugitive economic offender, then the prosecuting agency has the powers to confiscate the accused persons' properties.

Mallya had filed an application in the lower court seeking a stay on the hearing on the ED's plea till November 26 when the appellate tribunal functioning under the PMLA would hear matters filed by a consortium of banks seeking their dues back.

The special court had on October 30 rejected Mallya's application, following which the liquor baron had approached the high court.

Mallya's counsel Amit Desai Thursday told a division bench of Justices R M Savant and V K Jadhav that his pleas should not be misunderstood as a ploy to run away from the proceedings.

"We are also anxious to clear the dues and to see to it that the creditors get their dues back. We only do not want the properties to be seized by the Enforcement Directorate, which would then hamper the process of clearance of dues," Desai said.

The high court, however, said it was not inclined to grant any relief. "The application has been filed at the threshold and at a very premature stage when the lower court is still hearing the prosecuting agency's request to declare him (Mallya) a fugitive economic offender," the court said in its order.

The bench, while dismissing the plea filed by Mallya, said the lower court shall hear the application filed by the ED on merits.