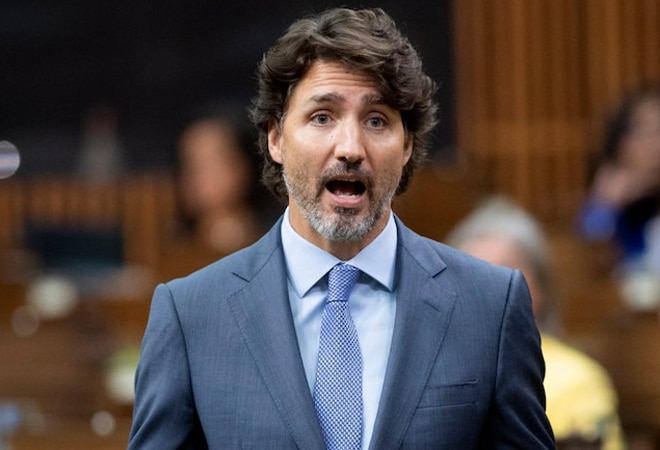 Canadian Prime Minister Justin Trudeau has reiterated his support for the right of farmers to hold peaceful protests in India.  This comes in hours after the union government summoned the Canada High Commissioner on Friday to express its displeasure at his previous remarks.

Trudeau told reporters in Ottawa, "Canada will always stand up for the right of peaceful protests anywhere around the world. And we are pleased to see moves towards de-escalation and dialogue."

The Canadian ambassador was summoned on Friday and cautioned of serious damage to the diplomatic ties between the two countries after the Canadian Prime Minister's remarks on farmers' protests.

The protests are led by farmers from Punjab, which accounts for many migrants in Canada. India and Canada have warm ties, but in recent years there has been concern in India that some Sikh leaders in Canada have ties to separatist groups hostile to India.

The Indian foreign ministry said it had summoned Canada's top diplomat for a warning over "unacceptable interference" in India's internal affairs. "Such actions, if continued, would have a seriously damaging impact on ties between India and Canada," said a statement.

The ministry said "ill-informed" comments by Trudeau and other Canadian politicians had encouraged "extremist" gatherings in front of Indian missions in Canada.

It added, "We expect the Canadian government to ensure the fullest security of Indian diplomatic personnel and its political leaders to refrain from pronouncements that legitimise extremist activism."

Farmers have been staging protests on the outskirts of the capital since last week over the new farm laws, which they say will leave them at the mercy of big corporations and override legal safeguards.

Pfizer seeks approval for emergency use in India after nod in UK, Bahrain

COVID-19 could push number of people living in extreme poverty to over 1 bn by 2030: UN