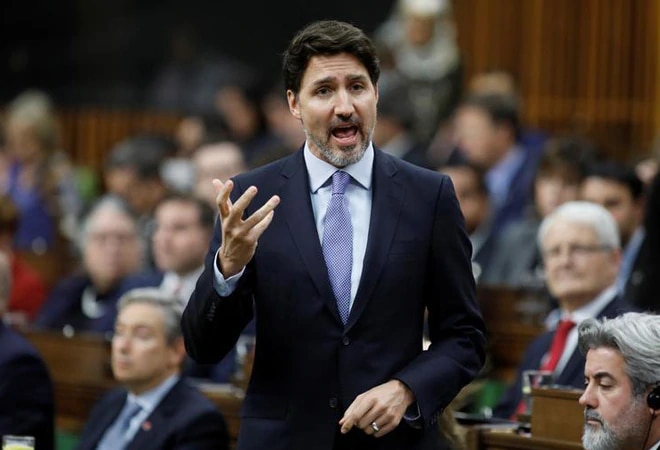 The Ministry of External Affairs summoned the Canadian High Commissioner and stated that bilateral ties between India and Canada could be seriously damaged due to the comments made by Canadian PM Justin Trudeau and some other leaders on the ongoing farmers' protests in the national capital. New Delhi termed the comments as "unacceptable interference" in India's affairs.

The MEA further alleged that the comments made by Canadian leaders led to "gatherings of extremist activities" in front of the Indian High Commission and Consulates in Canada raising safety and security issues.

While participating in a Facebook interaction organised by Canadian MP Bardish Chagger on the 551st birth anniversary of Guru Nanak, Trudeau had stated that Canada will always be there to defend the rights of peaceful protests and had expressed concern over the situation in Delhi. Not only Trudeau, Canada's Indian-origin Defence Minister Harjit Sajjan had also expressed his concerns over protesters "being brutalised in India".

Sajjan had tweeted, "The reports of peaceful protesters being brutalised in India are very troubling. Many of my constituents have family there and are worried about the safety of their loved ones. Healthy democracies allow peaceful protests. I urge those involved to uphold this fundamental right."

Farmers from Punjab, Haryana and neighbouring states have been protesting over the last nine days against the recently passed farm laws.