GST Council meet: The Centre said that a Committee of Officers from the states and Centre has been constituted to look into ways to augment GST revenue 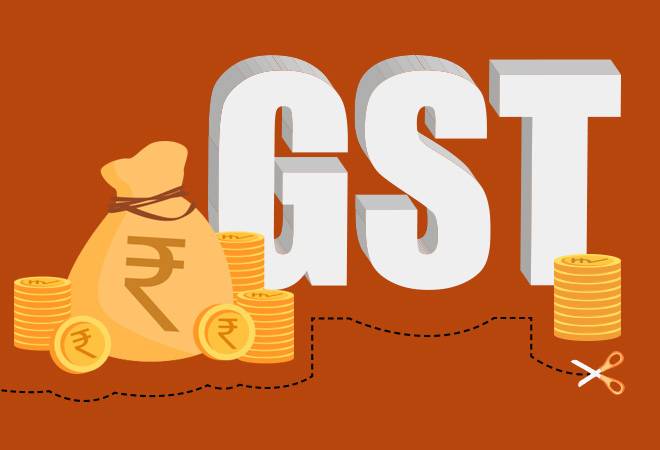 Amid concerns over lower Goods and Services Tax (GST) collections, the Centre has sought suggestions and proposals from the states to increase revenue for the next GST Council meeting. The upcoming GST Council meeting is scheduled to be held in the second fortnight of December.

According to a statement by the Centre, the GST revenue position will be discussed in the meeting. "This discussion is quite critical as lower GST and compensation cess collections have been a matter of concern in the last few months. The compensation requirements have increased significantly and are unlikely to be met from the compensation cess being collection," it said.

The Centre said that a Committee of Officers from the states and Centre has been constituted to look into ways to augment GST revenue.

The Centre sought "suggestions/inputs/measures" from the states on issues relating to review of items currently under exemption, GST and compensation cess rates on various items, rate calibrations for addressing the inverted duty structure, compliance measures other than those currently under implementation and any other measures to augment revenue.

The suggestions made by the state would be placed before the committee for "urgent examination", the Centre stated. It also urged the states to send in their suggestions by December 6. A Group of Ministers would also suggest ways to improve GST collections.

Separately, five states including Delhi, Punjab, Rajasthan, Kerala and West Bengal voiced their concerns over the delay in payment of GST dues by the Centre. "GST compensation for the months of August and September, required to be paid by the central government sometime in October, continues to be outstanding till date," a joint statement issued by the five states had said.

The GST Council is the top policy making body of GST-related matters. The council is headed by the Union Finance Minister and includes Union Minister of State in the ministry and one minister from the 28 states each as well as the three union territories.