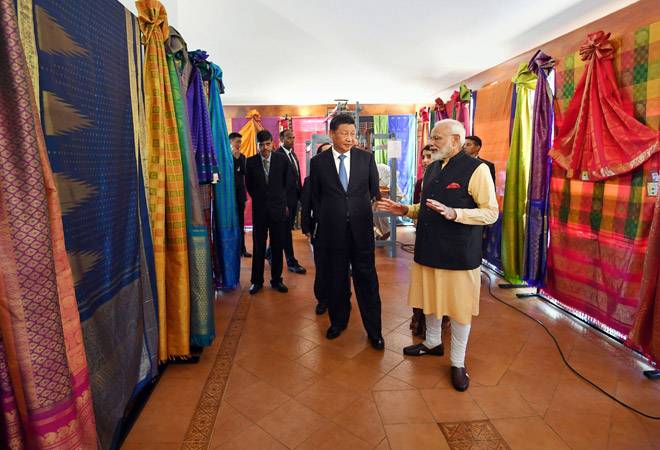 India received $14.75 billion worth of investments from Chinese firms

India received $14.75 billion worth of investments from Chinese entities during the 2007-19 period, indicates the China Global Investment Tracker (CGIT), a database maintained by the American Enterprise Institute and Heritage Foundation.  The data shows that 23 out of the 43 investments tracked by CGIT were in greenfield projects.

The data set covering China's global investment and construction points out that of the transactions it has recorded, seven were in the energy sector and five in the  technology sector. Metals, transport, real estate, tourism, agriculture, entertainment and health were the ones that saw Chinese investments during the period.

Also Read: Troubled times ahead for Indian exports to China

Was there intelligence failure on situation along LAC with China: Sonia asks govt at all-party meet