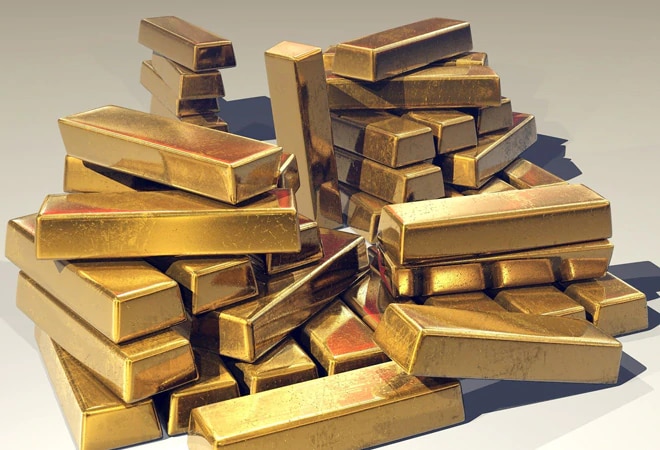 Coronavirus lockdown in India has significantly hit the inflow of smuggled gold with illegal shipments estimated to have fallen to nearly 2 tonnes a month. The total shipments may fall to just 25 tonnes this year as against nearly 120 tonnes in previous year, or about 17 per cent of the country's annual demand, according to the World Gold Council. India is the world's second largest consumer of the yellow metal.

"There were no flights in the last six months and so there has been a negligible amount of smuggling," Bloomberg quoted N Anantha Padmanaban, the chairman of the All India Gem and Jewellery Domestic Council, as saying. "Whatever is being smuggled is coming from land borders with Nepal, Pakistan, Bangladesh and Sri Lanka and not much from airports."

Prime Minister Narendra Modi had announced the pan-India lockdown on March 25 to fight against the coronavirus pandemic. Since flights were stranded due to lockdown, the monthly average of smuggled gold caught at Indian airports fell to a six-year low of 20.6 kg this fiscal, according to Bloomberg calculations based on finance ministry data.

Meanwhile, gold prices traded lower on Monday, despite softer dollar as investors focused on speeches by Federal Reserve policymakers due this week on the US central bank's approach to inflation and stimulus measures. On the Multi Commodity Exchange, Gold October Futures fell Rs 168 at Rs 51,547, after hitting an intraday low of Rs 51,534 against the previous close of Rs 51,715 per 10 gm.

COVID-19 in Delhi: Demonstrations not allowed till Sept 30