The announcement came after four people tested positive for novel coronavirus in Lucknow, taking the total number of cases in the Uttar Pradesh's capital to nine 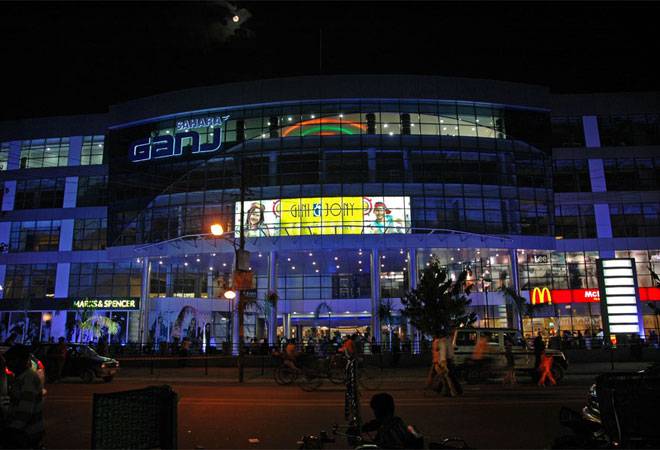 All restaurants, hotels, sweet shops, food stalls, cafe, and other eateries will remain closed in Lucknow till 31st March

In a bid to contain the spread of coronavirus, Lucknow district administration on Friday ordered the closure of restaurants, hotels, sweet shops, food stalls, cafe, and other eateries with immediate effect.

Prakash said that the administration has taken this precautionary measure to check the spread of coronavirus. He also said that those who are found not complying with the orders will be facing punishable offence.

The list includes Bollywood singer Kanika Kapoor, who tested positive for COVID-19 and is currently admitted in King George's Medical University (KGMU) Hospital in the city. Singer Kanika Kapoor, who's known for her songs like Baby Doll and Chittiyan Kalaiyaan, had a travel history to the United Kingdom. The singer had recently travelled to London and returned to Lucknow on March 15.

The central and state governments have issued advisories discouraging non-essential travel. The UP government-led by chief minister Yogi Adityanath ordered to close educational institutions, cinema halls, malls, gym, and swimming pools in Uttar Pradesh till April 2. He also urged people to adopt social distancing as a precautionary measure to prevent the coronavirus spread.

By Chitranjan Kumar with agencies inputs

'Coronavirus will be followed by global recession,' warns Anand Mahindra