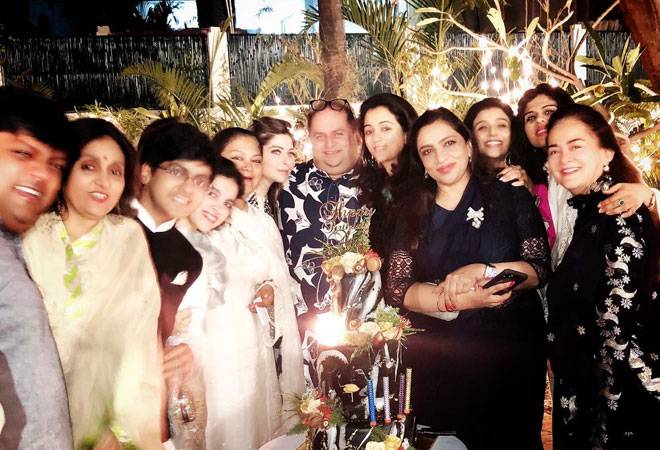 Singer Kanika Kapoor, who's known for her songs like Baby Doll and Chittiyan Kalaiyaan, didn't inform authorities about her travel history to the United Kingdom and even attended a lavish party before she was tested positive for the novel coronavirus (also known as COVID-19) today.

The singer recently travelled to London and came back to Lucknow on March 15. As per reports, she didn't inform authorities about her travel history and attended a big party for her friends at a five-star hotel once she was back in Lucknow.

The party was reportedly attended by several bureaucrats, politicians and socialites, IANS reported. She is among the four new confirmed cases of COVID-19 reported in Lucknow today. All these four patients have been admitted in KGMU (King George's Medical University). Lucknow has so far reported nine cases of the deadly virus.

Tourist city Agra has reported eight cases while Ghaziabad has reported two. Other than that, four cases have come to the fore in Noida and one in Lakshmipur-Kheri. Overall, the total number of coronavirus cases in Uttar Pradesh has touched 20 now.

Country-wise, India has reported more than 200 confirmed coronavirus cases, including five deaths. Today, a 69-year-old Italian tourist, who had recovered from the novel virus, died of a heart attack.

The central and state governments have issued advisories discouraging non-essential travel. The central government on Thursday barred Indians caught in some European countries to return home till March 31. Foreign passport holders and overseas cardholders were already banned from entering the country last week.

Coronavirus outbreak: UK says new ventilators to be approved by next week

Coronavirus: Kejriwal orders all malls in Delhi to shutdown