He feels provision for some kind of cash dispensation is necessary, saying the government could cut some other expenditures, perhaps towards administration or travel 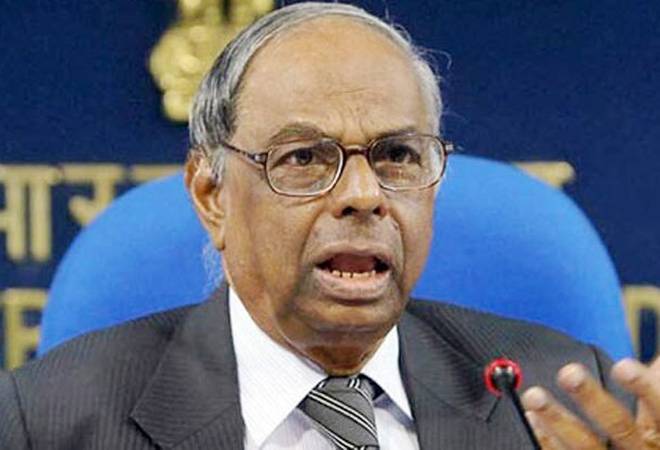 Dr C Rangarajan, the former governor of the Reserve Bank of India

As an economist and a seasoned central banker, one would imagine Dr C Rangarajan, the former governor of the Reserve Bank of India, to find matters concerning fiscal policy and monetary policy occupy his mind space. While these issues do draw a lot of his attention, it is really the plight of migrant workers that seems to be concerning him the most. "The pictures of migrant workers walking on the roads keep coming up and it is not as if someone has not attended to them but certainly going by what we are seeing in the newspapers, the plight of the migrant workers is very severe," he tells BusinessToday.In.

"While the government has talked of measures like providing free ration and additional employment through rural employment guarantee scheme, what should have been provided to migrant workers travelling without food and shelter is really cooked food, much like how it is done during droughts or floods and some amount of cash support to the workers travelling long distance," he says.  "We could have planned better and been a little more forthcoming in the expenditures relating to migrant workers and should be doing so even now, when additional plans are being made for meeting their transportation needs," he added.

He suggests a different composition of expenditures that squarely address the needs of migrant workers. He feels provision for some kind of cash dispensation is necessary, saying the government could cut some other expenditures, perhaps towards administration or travel. Such cutbacks and shifts in government spending would be necessary considering India's fiscal deficit is going to become quite large, almost double, he says.

"On the fiscal side the whole point is the fiscal deficit is going to be very large. After all, as some people are forecasting, there will be no growth at all in 2020-21 or that the growth rate can even be negative. The revenue projections of centre and states will go completely wrong. Because the revenue projections in the Centre are on the assumptions of a 10 per cent growth in nominal income," he says. He adds, "What will happen now if only prices rise and the real output does not increase and you need to make more expenditures? You will have no choice but to undertake a better re-distribution of expenditures."

In this re-distribution of expenditures, he calls for greater focus on addressing the needs of migrant workers. "Behind the plight of the migrant labourers, there are both the push and pull factors. The pull factor is they want to be with the family and the push factor is that they do not have a job and no income because of the lockdown."

Other than migrant labours, the expenditures could be directed towards those sectors of the economy that have been hurt the most like for instance, the hospitality sector following the restrictions on travel, he says. To address these measures, such as waiving or postponing the dues of the industry, could be considered, he feels.