ICICI Bank-Videocon loan case: Chanda and Deepak Kochhar have been summoned yet again by the Enforcement Directorate this week. 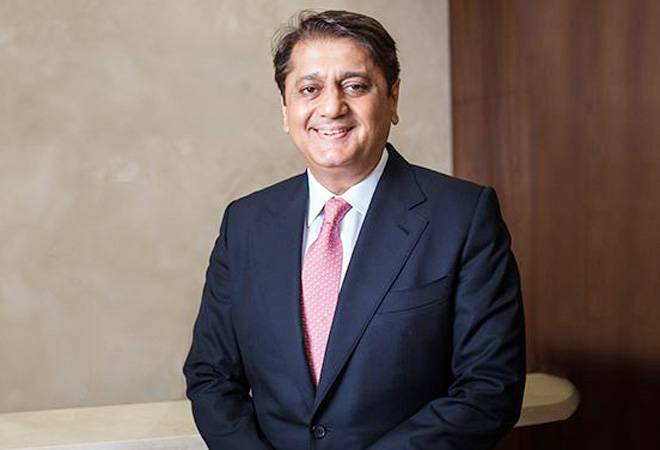 The Enforcement Directorate (ED) has found that Deepak Kochhar's NuPower Renewables and Venugopal Dhoot-promoted Videocon Group had appointed a dozen dummy directors who had nothing to do with the core operations.

The 'dummy' directors were appointed to hide ownership, evade tax and launder money as mentioned in a report in Business Standard. ED officials have recorded statements of these directors who admitted that they were dummy representatives and had signed on many documents at the command of their bosses.

The daily mentions that one such director, Lakshmikant Sudhakar Katore, who was on board of Real Cleantech Private (RCPL) was actually a gardener in Venugopal Dhoot's house. Three others, Vivek Dattatraya Dharm, Kesharmal Nenusukhlal Gandhi and Chetan Ratansinh Mankerni who were on the board of the Indian Refrigerator Company also acted as dummy directors.

Dhoot did not respond to queries by the daily.

Neelam Mahesh Advani who is Chanda Kochhar's sister-in-law, Sharad Shankar Mhatre and Umanath Nayak were directors on Supreme Energy, Credential Finance and Pacific Capital Services. Advani issued a statement and said that she was not aware of Deepak Kochhar's directorship and had nothing to do with the company. As per Registrar of Companies (RoC), Videocon owned 17 per cent stake in Credential Finance by 2001 while the Kochhar family held 2 per cent.

Chanda and Deepak Kochhar have been summoned yet again by the Enforcement Directorate this week.