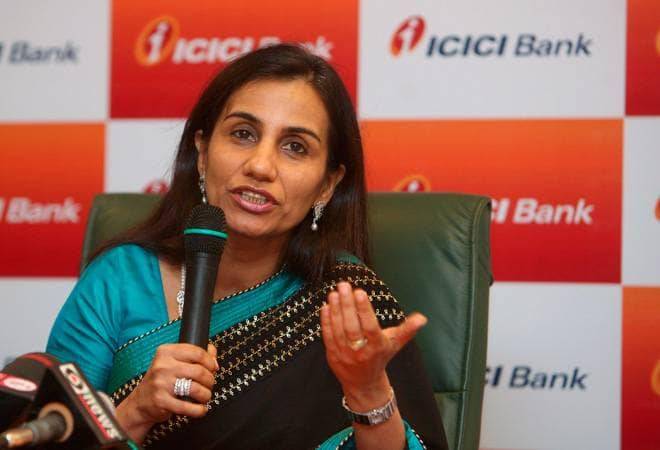 Former ICICI Bank CEO Chanda Kochhar has been summoned by the Enforcement Directorate again on Monday for the eleventh time in connection with the money laundering case in which the bank granted multiple loans to Videocon group during her regime. The agency wanted to expand its probe by questioning some more officials of the private lender, officials said on Saturday.

According to ED officials, Chanda Kochhar has been asked to depose at the head office of the Enforcement Directorate (ED) in the national capital on June 10.

The ED had last month questioned and recorded the statements of Chanda Kochhar and her husband Deepak Kochhar for five days from May 13 to May 17 in Videocon loan case.

Kochhar, who was the CEO of ICICI Bank for nearly a decade, reportedly told investigators that her husband, Deepak Kochhar's business dealing had nothing to do with loans, given by ICICI Bank to some major corporate houses, while the agency suspects otherwise.

Also Read:Chanda Kochhar's fall from grace-here is how she was caught, step by step

Official sources told India Today that over dozen such loans by ICICI bank are under scanner of the ED which it believes was invested in Chanda's husband firms for granting loans.

Chanda Kochhar's brother-in-law and Deepak's brother, Rajiv Kochhar, has also been grilled by the ED for over dozens of time in the case. Rajiv Kochhar, the founder of Singapore-based Avista Advisory, was also questioned by the CBI about his company's role in the restructuring of the loan of some companies which are under scanner including Videocon group of companies.