The CBI has registered a case against crisis-hit Dewan Housing Finance Limited (DHFL) promoters Kapil and Dheeraj Wadhawan, who are already in jail over money-laundering charges 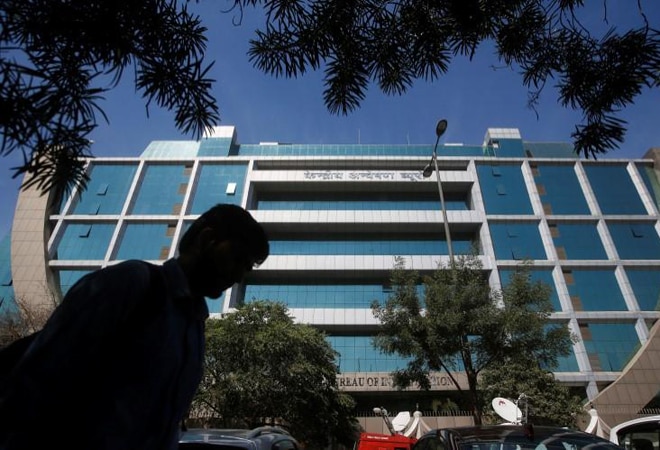 The Central Bureau of investigation on Wednesday unearthed a scam linked to the Pradhan Mantri Awas Yojana (PMAY). The CBI has registered a case against crisis-hit Dewan Housing Finance Limited (DHFL) promoters Kapil and Dheeraj Wadhawan, who are already in jail over money-laundering charges.

The CBI said that Wadhawans created fake and fictitious home loan accounts amounting to over Rs 11,755 crore. They availed Rs 1,880 crore in interest subsidy based on these fake loans from the government, as mentioned in a report in NDTV.

According to the agency, the Wadhawans told investors that it had processed 88,651 loans under PMAY and received Rs 539.4 crore in subsidies. It said that Rs 1,347.8 crore was due.

Forensic audits reveal that the Wadhawans opened 2.6 lakh fake housing loan accounts. Several of these loans were under the PMAY scheme and the DHFL promoters claimed interest subsidies as per rules.

The PMAY scheme announced in October 2015 aims to grant housing loans to people from the Economically Weaker Sections (EWS) and those from low and middle income groups through credit-linked interest subsidy ranging from 3-6.5 per cent per annum. The subsidy amount is claimed by the financing institutions that grant these loans.

Wadhawans are already in jail in connection with the Yes Bank case. The CBI's chargesheet stated that Yes Bank founder Rana Kapoor received kickbacks for investing in DHFL.