E-cigarettes banned in India: Why the govt thinks vaping is not 'cool'

E-cigarettes banned in India: The Indian Council of Medical Research (ICMR) said that among other adverse effects, it is not even firmly established if the product helps in stopping tobacco use. 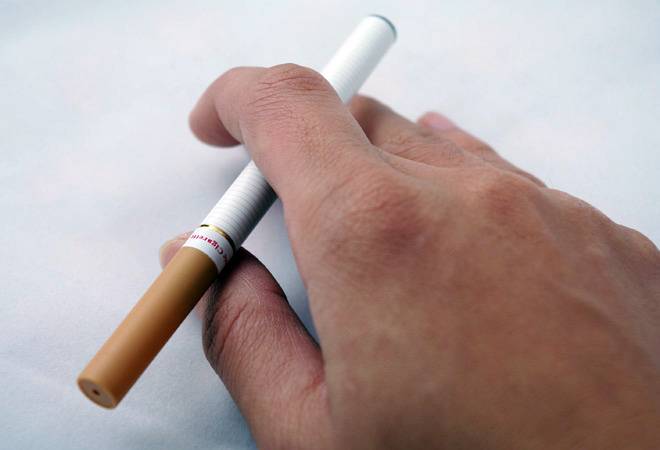 The government on Wednesday announced that e-cigarettes have been banned in the country. At a media briefing, Union Ministers Nirmala Sitharaman and Prakash Javadekar announced that the ban of production, marketing, import, export, transport, sale, distribution and storage of e-cigarettes. They also said that anyone found in violation of the ban will be punishment with imprisonment of up to 1 year or a fine of up to Rs 1 lakh, or both for the first offence and imprisonment of 3 years or a fine up to Rs 5 lakhs or both, for subsequent offence.

The decision comes after consultation with Indian Council of Medical Research (ICMR). When asked why the government has decided to ban e-cigarettes and not normal cigarettes, Preeti Sudan, Secretary Health and Family Welfare said that this step is being taken to contain the threat that e-cigarettes could pose for the future generations.

Here's why the government has decided to ban e-cigarettes in the country, according to a white paper by ICMR:

1. Electronic Nicotine Delivery Systems (ENDS) contain nicotine solution, which is highly addictive as well as contain other ingredients including flavouring agents and vaporisers that are injurious to health.

2. The white paper states that ENDS or e-cigarettes have adverse effects on human beings including damage in DNA, carcinogenesis or formation of cancer, cellular, molecular and immunological toxicity, respiratory, cardiovascular and neurological disorders and adverse impact on foetal development and pregnancy.

3. The ICMR, however, also states that the magnitude of potential short-term and long-term health risks to users still remains undetermined at the population level.

4. There is also a risk of initiation to tobacco to non-smokers. Moreover, whether it helps in stopping tobacco addiction has not been firmly established. All in all, ICMR states, "these products have a net negative impact on public health".

5. Instead of stopping addiction, use of ENDS can open a gateway for new tobacco addiction.

6. ICMR states that the rapidly increasing trend of use of ENDS by young people underscores a potential threat to public health in countries where it was introduced.

India is not the only country to ban e-cigarettes. The product has been completely banned in 25 countries including Brazil and Singapore. Market authorisation for the product is required in 17 other countries.

There are more than 460 different e-cigarette brands with varied configurations of nicotine delivery.