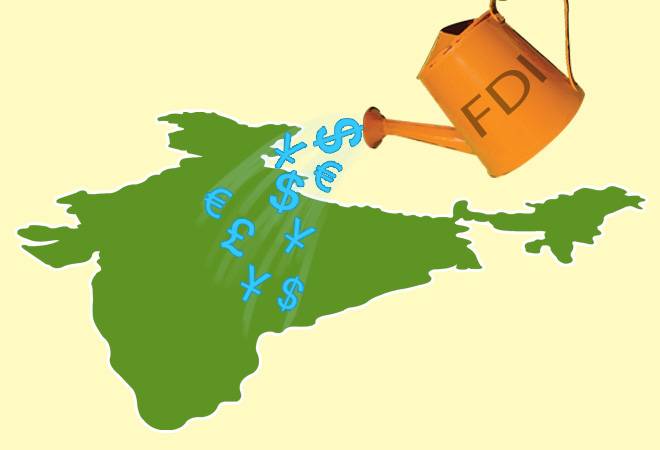 India Inc has cheered easing of FDI norms for single-brand retail, saying that this will give a further boost to domestic manufacturing and job creation. ASSOCHAM Senior Vice President Niranjan Hiranandani has said that easing of FDI norms for single brand retail should be an attractive proposition for global retailers to scale up their operations in India, both in brick and mortar stores as also in fast expanding online channels of business.

''The norms relating to 30 per cent local sourcing have now been made flexible to enable  major single brand retailers to integrate their Indian operations with their global supply chain. With the US-China trade war remaining unabated, India could be the best possible alternative for the global firms offering them operational efficiency and scale," Hiranandani said.

"There would also be multiplier effects on the related sectors like commercial real estate and organised retail", the ASSOCHAM Senior Vice President added.

He said the new dispensation to allow online retail to single brand entities, subject to a condition that such operations would be followed by brick and mortar stores within two years, should be a win-win situation for the country.

"While the online operations would entail investment in building supply chain and logistic infrastructure, the brick and mortar business would also gain from the efficiency resulting from the digital platforms," Hiranandani said.