One of the measures announced by the government yesterday was to allow single brand retailers to have online-only models as opposed to earlier, when they were not allowed to have a digital store unless they had a brick-and-mortar presence 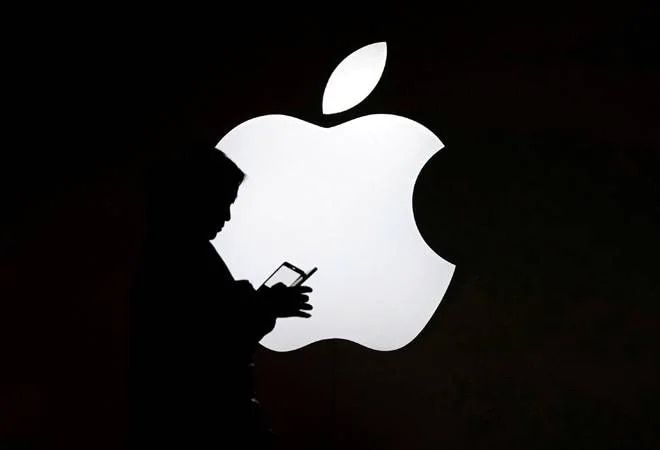 The Union Cabinet on Wednesday approved relaxation in foreign direct investment (FDI) norms for several sectors, including single brand retail, to attract foreign investors, and boost economic growth, promote Make in India and generate employment along the way. The move has already grabbed the attention of iPhone maker Apple, which had long been lobbying for such concessions.

"Apple Inc. is poised to start online sales of its devices in India within months" a source in the know told Bloomberg. If things go to plan, you will be able to buy its iPhone, iPads and Apple Mac computers through direct online retailing soon. Currently, it sells through franchisee stores and via online retail platforms such as Amazon India and Walmart-owned Flipkart Online Services Pvt. The company is also firming up the Mumbai location of its first company-owned brick & mortar store in India - likely to open next year - the source added.

One of the measures announced by the government yesterday was to allow single brand retailers to have online-only models as opposed to earlier, when they were not allowed to have a digital store unless they had a brick-and-mortar presence. Many global retailers had hitherto refrained from entering India due to exorbitant real estate costs.

This sourcing clause had posed a problem for electronics brands because most of its devices and components are manufactured in China. But the new FDI norms now make the world's fastest-growing smartphone market even more attractive to foreign brands. Apple, in particular, stands to benefit from it amid the ongoing US-China tariff war. The Modi government's latest FDI tweaks could provide a fillip to Apple's lack-lustre sales in India and possibly help it an alternative supply chain in the country, thereby helping reduce its high dependency on China.

Apple has an insignificant under 2 per cent share of the India's booming smartphone market as its high prices and hefty import tariffs of as much as 20 per cent deter the price sensitive Indian buyers. Globally, too, sales of the iconic iPhones slid dramatically in 2018 and early 2019. Apple sold just over 38 million iPhones in the second quarter of 2019, a 13.8 per cent decline year over year. On the other hand, Samsung sold over 75 million smartphones in the same period and grew its share by 1.1 percentage points year over year.