Accused Naisar Kothari, a 26-year old techie from Bhavnagar, was booked under the Prevention of Money Laundering Act (PMLA) 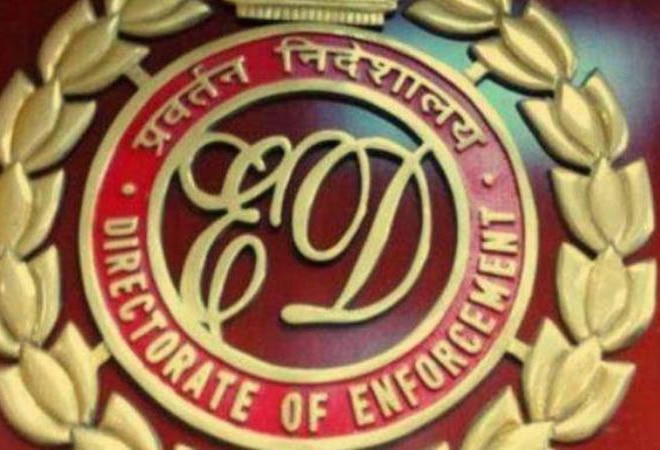 The Enforcement Directorate has arrested a Gujarat-based techie in the Chinese betting Apps case for transferring money from Chinese companies to abroad in the form of USDT (Tether), a blockchain based cryptocurrency.

Accused Naisar Kothari, a 26-year old techie from Bhavnagar, was booked under the Prevention of Money Laundering Act (PMLA). The PMLA court remanded him the ED custody for questioning from December 13 to 22. The ED said the online betting scam and hawala transactions involved Rs 1,100 crore transactions.

Kothari carried out Rs 14 crore worth transactions. He transferred them to unknown wallets on foreign exchanges.

An ED note said: "Login credentials and dongles for HSBC Bank accounts and payment aggregators like Paytm, Cashfree and Razorpay were shipped to China and operated from there. The money trail has revealed that a large amount of money was being transferred to cryptocurrency traders based in Bhavnagar, Gujarat."

Probe into the matter revealed that the accused began transactions from 2016 and was involved in cryptocurrency trading since then.

The investigation started when a victim who had lost money by investing in a betting App filed a complaint at the Hyderabad Central Crime Station (CCS). Based on the FIR, the ED began a probe under the PMLA against two Chinese companies, Linkyun Technology Private Limited and Dokypay Pvt Ltd.

The ED investigation revealed that apart from providing payment aggregator re-seller services to banned Apps in India, the Chinese-owned companies were indulging in international hawala and illegal activities.

Farm laws have nothing to do with MSP; apprehensions baseless: Nirmala Sitharaman