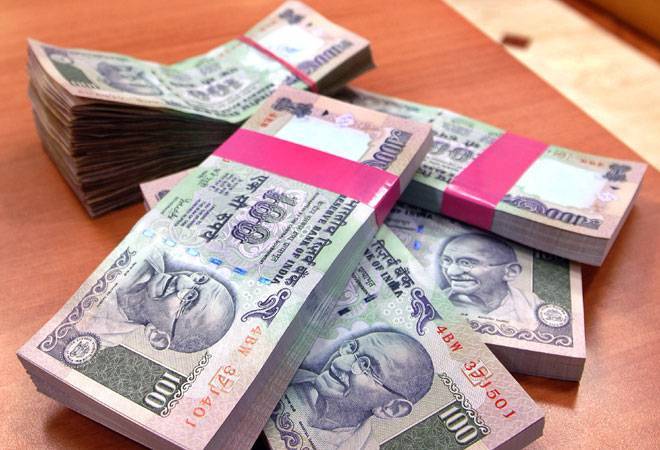 The Enforcement Directorate (ED) would issue show cause notices to around 35 individuals whose name appeared in the Panama Paper leaks. The ED is investigating 45 such cases, a report of which would be sent to prime minister on December 15.

Sources from ED said that out of the 45 cases that they are investigating only around five of them are of serious nature, where the individuals had not informed the tax department of their offshore accounts or companies. Rest of them are more of technical violations and not serious violations.

An ED official said that in many cases individuals have set up companies in tax haven for the purpose of buying properties in the name of such companies  in countries where there is estate tax on individuals.

The curse of skyscrapers