Responding to Letter Rogatory, the Singapore authorities have started communicating to the Indian agency. But the authorities, however, are still not willing to hand over any evidence against Nirav Modi till the time they are convinced that he is an economic offender and criminal under the money laundering act. 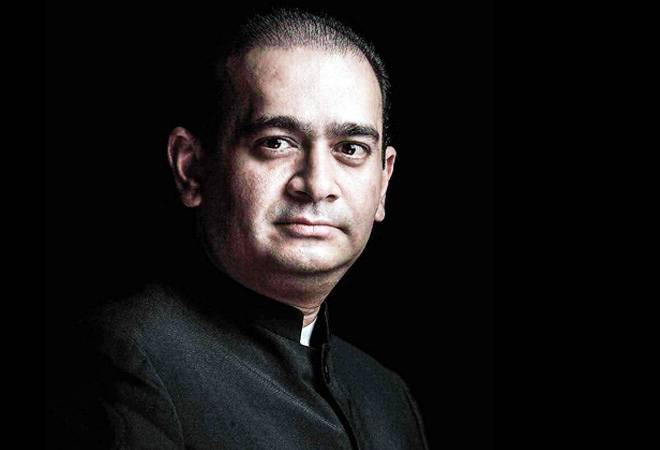 A special team of Enforcement Directorate (ED) has reached Singapore to investigate Nirav Modi case. The two-member team will hold a series of meetings with Singapore authorities to convince them that Nirav Modi is a criminal under a money laundering case.

Responding to Letter Rogatory (LR), the Singapore authorities have started communicating with the Indian agency. But the authorities, however, are still not willing to hand over any evidence against Nirav Modi till the time they are convinced that he is an economic offender and criminal under the Prevention of Money Laundering Act - PMLA.

Hence, in order to convince and get the evidences in hand against Nirav Modi, a special team of senior ED officials (including Joint Director) has reached to Singapore to meet the concerned officials personally.

Top sources have confirmed Indiatoday.in about this secret trip. "The visit is related to some LR related queries and some old cases related discussions in Nirav Modi case," sources said.

Why Singapore is under ED's radar?

Earlier, it was reported that Nirav Modi wanted to obtain the status of Singapore Permanent Resident (SPR) and for that he had submitted an application before the Singapore authority. Not only that, he was also seeking a Singapore passport.

As per the sources, in his application to Singapore Authority, Modi had mentioned his profession as businessman earning net monthly salary of 1,50,000 Singaporen dollar (approximately Rs 75 lakh). Modi wanted SPR under "applied for global investor program" category.

Based on the documents seized during searches in 2017, Income Tax Department claimed to have found that Modi's Firestar International Pvt Ltd had received Rs 284 crore from two companies based in Cyprus and Mauritius between 2013 and 2014 in the form of share capital and high share premium.

Firestar had not been able to provide supporting documents that establish Mehta or Islington's creditworthiness. "The source of funds also remains suspicious," the investigative report of I-T dept concluded.

In addition, Nirav Modi also has a high-class store in Singapore's Marina Bay Sands complex, which was seen operating till March 2018. The outlet in the casino-convention-exhibition complex is operating as an international brand of Modi, hosting the world's leading brands.