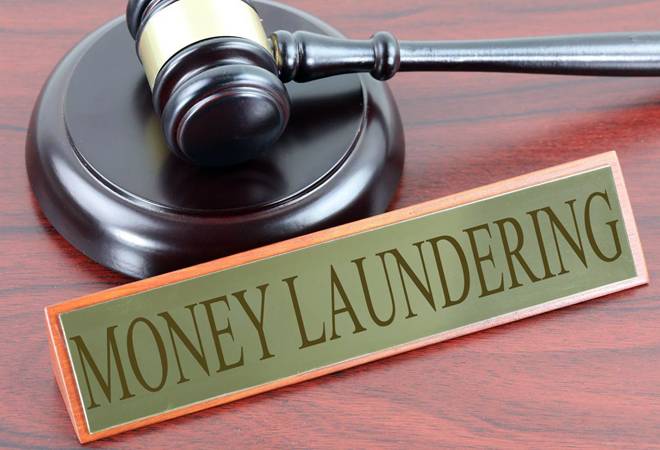 Parekh Aluminex has allegedly defrauded the Indian Overseas Bank and others to the tune of Rs 2,297 crore

The ED Wednesday conducted raids at multiple premises of a Mumbai-based aluminium rolls manufacturing company in a case of alleged bank loan fraud and money laundering to the tune of over Rs 2,600 crore.

The agency said the ED searched 10 locations of Parekh Aluminex Limited after it filed a criminal compliant against the company under the Prevention of Money Laundering Act (PMLA).

The ED also issued a provisional order for attachment of a 47.39 acre land of the company on the outskirts of Hyderabad. The land parcel is valued at about Rs 46.97 crore, it said.

The Enforcement Directorate (ED) said the firm, engaged in manufacturing and exporting of aluminium foil containers and rolls, had allegedly defrauded the Indian Overseas Bank (IOB) and others to the tune of Rs 2,297 crore and the Federal Bank and Axis Bank for an amount of about Rs 390 crore.

While the CBI has filed six criminal FIRs against the company, the economic offences wing of the Mumbai Police has also filed a similar complaint, it said.

The agency said in a statement that its probe found "diversion of the loan amounts taken for manufacturing purpose to non-manufacturing related activities with an intent to defraud the banks and to get personal benefits for them and their associates.

"Investigation conducted so far has revealed that the loan amount was further illegally siphoned off to various entities amounting to about Rs 1557.45 crore," it said.