After US, Facebook India planning 24x7 operations centre ahead of Lok Sabha elections 2019

Facebook is going to engage continually with the Election Commission of India (ECI) to ensure transparency and election integrity safe from abuse and misinformation on its platform ahead of general elections 2019. 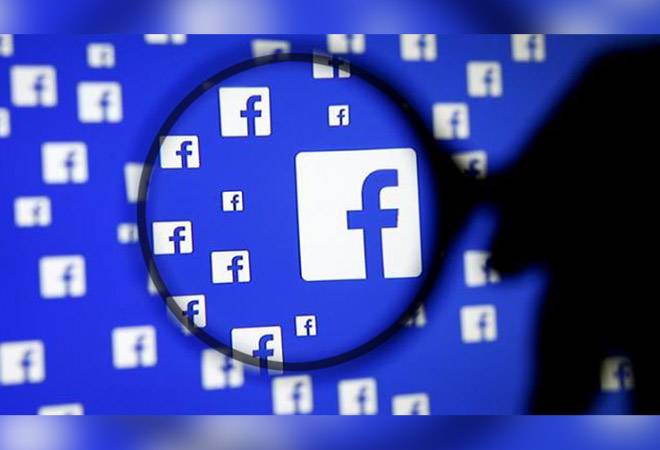 Close on the heels of US, Facebook is planning to begin a 24x7 operations centre in Delhi to fight the menace of fake news and misinformation on its platform ahead of Elections 2019.

Facebook is planning to begin a 24x7 operations centre in Delhi to fight the menace of fake news and misinformation on its platform ahead of Lok Sabha elections 2019. The centre will coordinate with the social media company's offices in California, Singapore and Dublin to surveil election content, Shivnath Thukral, Director, public policy, India and South Asia, Facebook said.

The social media giant is going to engage continually with the Election Commission of India (ECI) to ensure transparency and election integrity safe from abuse and misinformation on its platform, Thukral told Live Mint.

While the US-based company did not share definite information regarding the centre's launch date and actual working, it however, will be modelled after the operation centre launched during the US elections. Thukral said that the centre will have multiple cross-functional teams that will take care of different aspects of the platform such as content, policy, legal, while some teams will engage closely with the ECI.

Also Read:WhatsApp to ban users for using fake apps; here's how to migrate back to the official app

Facebook has been under constant pressure for not being able to check its platform's misuse especially during elections. It has heightened its election efforts with 40 teams working on the polls due to begin in April next month.

The process began with tightening the noose in Karnataka, spreading subsequently to other state elections and will now be reinforced during the Lok Sabha elections.

The social media giant in its bid to fight misinformation, claimed to have removed two billion fake profiles between September 2017 and October 2018 using a combination of machine learning technology and human reviews.

Also Read: Bug in Facebook Messenger exposed users' data, also revealed who they were chatting with

Facebook has also said it has brought in independent fact checkers to help it spot and assess fake news. As a part of its third-party fact-checking programme it started in December 2016, Facebook India has brought a large number of fact checkers on board, said Thukral.

Once these fact checkers mark a news as false, the social media company will reduce future impressions of the concerned posts by 80 per cent and engage its metrics to bring the virality of such stories down significantly.

"Starting today, India Today Group, Vishvas.news, Factly, Newsmobile, and Fact Crescendo, all of whom are certified through a non-partisan International Fact-Checking Network, will review news stories on Facebook for facts, and rate their accuracy." Facebook said in a statement last month.

In its third leg to create more and more transparency and credibility for political advertising on Facebook, Thukral informed. The social media giant has introduced the ads transparency tool in India, following its success in the US, Brazil and the UK.