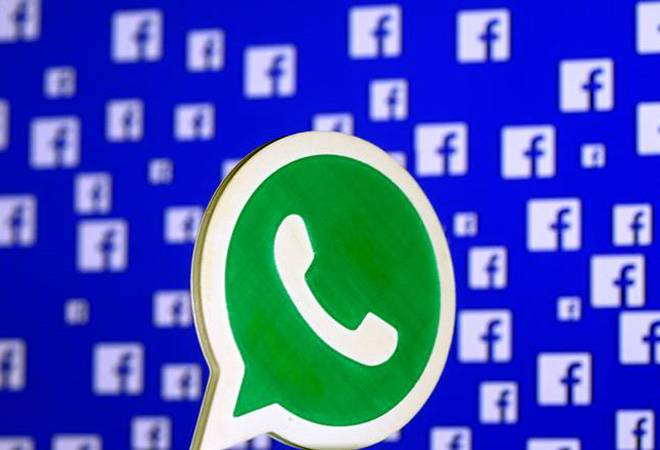 It might sound strange coming from Facebook, but the world's biggest social media giant which thrived by making people's private information public is now talking about a privacy focussed social communication platform. In a post on Facebook titled, titled "A privacy-focused vision for social networking", Mark Zuckerberg said that the future of communication is shifting towards private and encrypted services.

"I believe a privacy-focused communications platform will become even more important than today's open platforms. Privacy gives people the freedom to be themselves and connect more naturally, which is why we build social networks", Zuckerberg wrote in his post.

The idea behind Facebook and its aligned platforms isn't 'private' messaging. Facebook had always wanted you to broadcast your life to your friends, acquaintances and even advertisers. Facebook wants to know your likes, dislikes, interests, your location etc to target the advertisements.

But now, Zuckerberg wants to move away from all that. He spoke about Facebook becoming more like WhatsApp, an end-to-end encrypted platform.

"We plan to build this the way we've developed WhatsApp: focus on the most fundamental and private use case - messaging - make it as secure as possible. Facebook will then build more ways for people to interact on top of that, including calls, video chats, groups, stories, businesses, payments, commerce, and ultimately a platform for many other kinds of private services," Zuckerberg added.

Zuckerberg is however aware that his company's reputation isn't exactly rosy as far as privacy is concerned.

"I understand that many people don't think Facebook can or would even want to build this kind of privacy-focused platform - because frankly we don't currently have a strong reputation for building privacy protective services, and we've historically focused on tools for more open sharing," he wrote. "But we've repeatedly shown that we can evolve to build the services that people really want, including in private messaging and stories."

The post also hints as to why Facebook wants to merge all its messaging platforms. If Zuckerberg thinks that the future is 'private messaging' then he needs to secure all of his billions of users to the Facebook's products. This merger could also open new WeChat-esque revenue streams for the social media giant.