Firms shouldn't be mandated to engage in CSR; charity must 'come from within': Premji

Azim Premji, who donated Rs 7,904 crore in 2020 (Rs 22 crore a day) said individual and personal philanthropy must be separated from the company's CSR donation 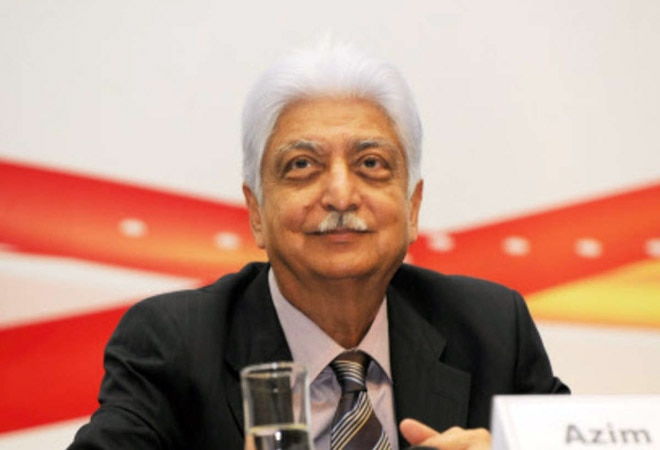 Former chairman of Wipro and philanthropist Azim Premji has said that companies should not be mandated to engage in CSR.

Former chairman of Wipro and philanthropist Azim Premji has said that companies should not be mandated to engage in Corporate social responsibility (CSR), adding that such contributions should "come from within".

"I do not think we should have a legal mandate for companies to do CSR. Philanthropy or charity or contribution to society must come from within, and it cannot be mandated from outside. But that's my personal view," Premji said at the All India Management Association (AIMA) event.

The business magnate, who donated Rs 7,904 crore in 2020 (Rs 22 crore a day) said individual and personal philanthropy must be separated from the company's CSR donation. Premji was honored with AIMA Life Time Achievement Award for Management on Saturday.

Talking about people who influenced his outlook towards philanthropy, Premji said his mother and Mahatma Gandhi's views had played a major role in shaping his perspective on the subject.

He narrated how his mother, Gulbanoo MH Hasham Premji, spent a lifetime helping a children's orthopedic hospital despite facing a number of challenges. "All because she wanted to serve. Nothing fazed her, she was amazing. This is my core inspiration. This is what I saw while growing up and that really inspired me to look at philanthropy very seriously.

"And then there was Mahatma Gandhi's idea of trusteeship of wealth that the wealthy must act as custodians of wealth for the benefit of society, and not as owners of wealth. That influenced me a great deal later," he added.

Premji also spoke about the efforts of the Azim Premji Foundation in the field of education, and that the intention is to set up four more universities in the next 10 years. Premji added while the direct focus is on education, the foundation is also supporting other organisations to scale up their work for the most disadvantaged and marginalised people in the society.

"A lot of our education commitment is towards encouraging our students to finally join the social sector. Be it in education, community development, public health, livelihoods, sustainability, and more. Equally, there is a requirement for relevant research on the key issues facing our society across these different themes of human development," he said.

In 2019, Azim Premji stepped down as Wipro chairman and managing director, handing over the company's reins to his son, Rishad. He currently holds the position of Wipro non-executive director.