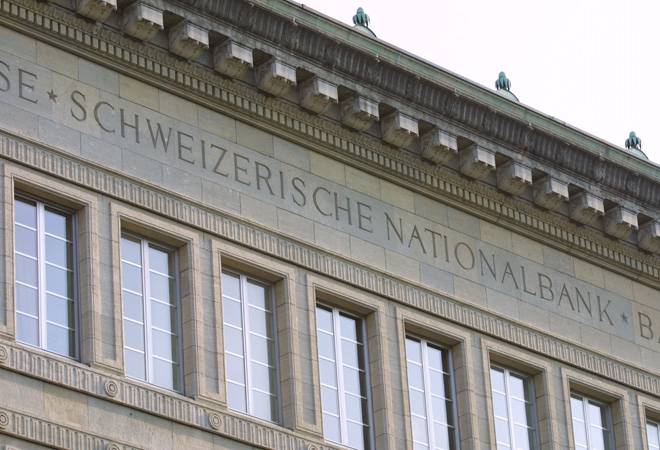 The information would be grouped into three broad categories of identification, account and financial details.

As India prepares to analyse troves of Swiss banking details of its citizens, a large portion of the first tranche of data being shared by Switzerland under an automatic information exchange framework this month relates to accounts that have been already closed due to fear of action, bankers and regulatory officials said.

However, the data that was prepared by all Switzerland-based banks under a direction from the Swiss government for despatching further to the Indian authorities provides full details of the entire flow of funds to and from all the accounts that were active even for a single day in the year 2018, bankers said. The data can be quite useful for establishing a strong prosecution case against those who had any unaccounted wealth in those accounts, as it provides entire details of deposits and transfers as well as of all earnings including through investments in securities and other asset classes, they said.

On condition of anonymity, several bankers and regulatory officials said the details being shared relate mostly to businessmen, including non-resident Indians now settled in several South-East Asian countries as well as in the US, the UK and even some African and South American countries. Bankers admitted there was a huge outflow from these accounts in the last few years after a global crackdown began against the so-called high-secrecy walls associated with the Swiss banks and several of these accounts got closed.

However, the Automatic Exchange of Information (AEOI) mechanism provides that details are being shared with India even for those accounts that were closed in 2018. Besides, there are at least 100 cases of older accounts held by Indians, which might have been closed before 2018, for which Switzerland is in the process of sharing details with India under an earlier framework of mutual administrative assistance as Indian authorities had provided prima facie evidence of tax-related wrongdoings by those account holders. These relate to people engaged in businesses like auto components, chemicals, textiles, real estate, diamond and jewellery, steel products etc.

Regulatory and government officials said the special focus of the analysis of the Swiss bank data could be on identifying people with political links. A Swiss delegation was in India late last month before the first set of details could get shared under the new automatic information exchange, while the two sides also discussed possible steps to expedite execution of tax information sharing requests made by India in specific cases and enhancing of collaboration in offshore tax compliance matters.

The AEOI is being seen as a major boost in India's fight against suspected black money stashed abroad. The details that Switzerland will be sharing with Indian tax authorities under this framework would include account numbers, credit balance and all kinds of financial income for each Indian client of every Swiss financial institution. The first despatch this month would be followed by further despatches on a yearly basis, according to Switzerland's Federal Department of Finance (FDF).

Also read: From account number to credit balance, India to get Swiss bank details of all Indians from September

However, the details received by India would be governed by confidentiality provisions. Explaining the AEOI with India, the FDF said Switzerland, as a global wealth management hub, is committed to contributing to the integrity of the international financial system and to a level playing field. "Switzerland applies the international transparency standards and therefore actively supports India in its fight against tax fraud and evasion," it said. It is feared many Indians might have closed their accounts after a global crackdown on black money led to Switzerland buckling under pressure to open its banking sector for scrutiny to clear the long-held perception of Swiss banks being safe haven for undisclosed funds.

However, the AEOI would only relate to accounts that are officially in the name of Indian residents and they might include those used for business and other genuine purposes. If an Indian has a bank account in Switzerland, the bank would now disclose his or her data to the Swiss authorities, which would automatically forward the information to the Indian tax authorities and any necessary action can be taken thereafter.

The financial information would include interest income, dividends and other financial revenue, receipts from certain insurance policies, credit balances and proceeds from the sale of financial assets. Switzerland agreed to AEOI with India after months-long process, including review of necessary legal framework in India on data protection and confidentiality.

Switzerland's State Secretariat for International Finance (SIF) has said India shared information with 58 partner countries during 2018 and it has "reasonable" confidentiality and data security laws. It found no "well-founded negative feedback" from other countries, individuals or companies to indicate that India has any relevant shortcomings in these laws. The SIF also found India to have a network of over 100 partner countries with mutual assistance treaties. It also did not come across any documented findings of serious human rights violations due to taxation or data exchange.

Also, the Swiss Embassy in Delhi submitted that matters like the AEOI and the cooperation from Switzerland were being talked about positively in India in connection with the country's fight against tax evasion and it was being seen as a significant tool to handle the black money problem.