This comes following a pullout of Rs 5,264 crore by FPIs in January. 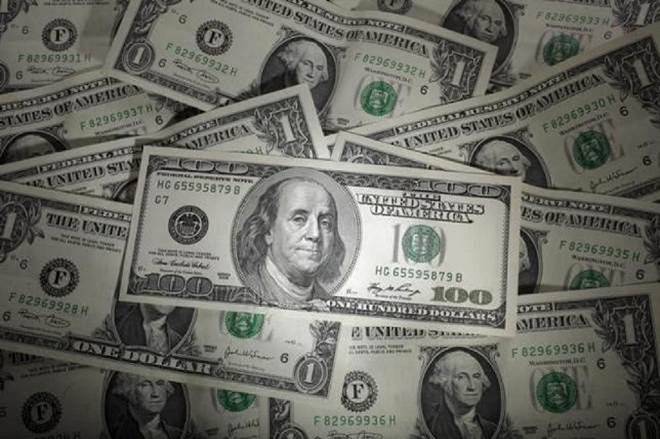 Foreign investors have infused close to Rs 5,300 crore in the Indian equity markets in the last six trading sessions, mainly on expectations of higher economic growth.

This comes following a pullout of Rs 5,264 crore by foreign portfolio investors (FPIs) in January. Prior to that, they had put in Rs 5,884 crore in the stock markets during November-December 2018.

According to data available with depositories, FPIs put in a net amount of Rs 5,273 crore in equities during February 1-8. However, they pulled out a net sum of Rs 2,795 crore from the debt market during the period under review.

After turning net sellers in January, FPIs have turned net buyers in February so far. Though it is a welcome change, it is too early in the month to conclude as to where the flows are headed, analysts said.

However, the recent net inflows could be somewhat attributed to the positive view on the Budget and government resolve in working towards bringing economic growth, said Himanshu Srivastava, Senior Analyst Manager Research, Morningstar Investment Adviser India.

Other factors such as movement in crude prices and currency, which would have a bearing on the country's macro-environment, and worries over global trade war will continue to guide the direction of FPI flows, he added.

The stance of US Fed towards interest rates will also play a significant role in foreign fund flows.