Since September 1, petrol prices have gone up by about Rs 3.58 per litre in Mumbai, while diesel rates have increased by Rs 3.57 per litre; the petrol and diesel both have shown a similar trend all across India. 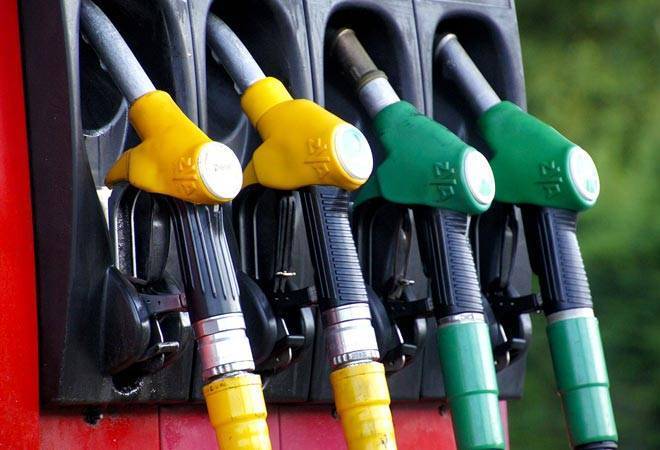 Petrol and diesel are not showing any signs of restraint as their prices continue to follow the upward trend, burning a hole in the common man's pocket. On Tuesday, petrol was increased by 10 paise to Rs 82.16 and diesel was up by 9 paise to Rs 73.87. In Maharashtra, petrol has already crossed Rs 90 per litre in several districts. In Mumbai, petrol is up by 23 paise to Rs 89.71, while diesel was priced at 77.39 per litre.

In the past 17 days, petrol prices have gone up by about Rs 3.58 per litre in Mumbai, while diesel rates have increased by Rs 3.57 per litre; the petrol and diesel both have shown a similar trend all across India. On September 1, petrol was Rs 86.09 in Mumbai but it is now just a few paise short of touching Rs 90. Similarly, petrol was Rs 78.68 in Delhi on September 1. It has now reached Rs 82.16. In the first half of the month itself, diesel has seen over Rs 4 per litre rise in Mumbai and around Rs 3 per litre increase in Delhi.

All-time high prices of fuel coupled with falling value of rupee -- which touched its lowest mark of Rs 72.91 on September 12 -- have dented the Modi government's image, with the Opposition taking to streets to protest against the government's inability to contain the prices of fuel.

Experts suggest the government's refusal to reduce the excise duty stems from the fact that it has proposed a wide-ranging expenditure on the social outreach and empowerment schemes of the government in Union Budget 2018-19. Even Re 1 cut on petrol means taking a hit of around Rs 14,000 crore, which will hurt its spending capability. The Centre currently levies a total excise duty of Rs 19.48 per litre on petrol and Rs 15.33 per litre on diesel.

During the two-day review of the economy, which was chaired by Prime Minister Narendra Modi, the members discussed fiscal deficit targets and steps to contain the widening current account deficit (CAD) and the falling value of rupee against the dollar. But there is no clarity whether the spike in fuel prices was discussed.

Crude oil international benchmark Brent Crude was priced at $77.72 per barrel on Tuesday, while WTI Crude Oil hovered around Rs 68.55 per barrel. The Organisation of the Petroleum Exporting Countries (OPEC) has already reduced its forecast for 2019 global oil demand growth, pointing to economic risks. In its monthly report, OPEC said world oil demand next year would rise by 1.41 million barrels per day (bpd), 20,000 bpd less than last month and the second consecutive reduction in the forecast.