From June 1 next year, jewellers will be allowed to sell only 14, 18 and 22 carats of gold jewellery, the Consumer Affairs Minister Ram Vilas Paswan stated 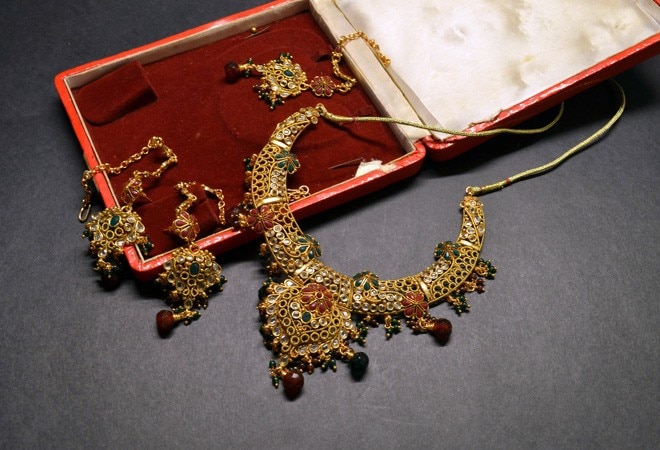 The deadline for mandatory hallmarking of gold jewellery has been extended for more than four months.  Jewellers now have till July 1, 2021 to shift to hallmarking and register themselves with Bureau of Indian Standards (BIS). Talking to reporters in a virtual press conference, Consumer Affairs Minister Ram Vilas Paswan said the decision was taken in light of nationwide lockdown due to the ongoing coronavirus pandemic. The development comes on the back of demand from jewellers who are facing a slump in sales and operations due to the COVID-19 lockdown.

"Jewellers had made a request to extend the time. We have extended the deadline from January 15 to June 1, 2021, in view of the disruption in the wake of the COVID-19 crisis," news agency PTI quoted Paswan as saying.

From June 1 next year, jewellers will be allowed to sell only 14, 18 and 22 carats of gold jewellery, the Consumer Affairs Minister further added.

On January 15 this year, the central government had made hallmarking of gold jewellery and artefacts mandatory across India. Jewellers were originally given one year's time - January 15, 2021 - to comply. Gold hallmarking, a certification of gold's purity issued by the BIS, is currently voluntary in nature. Making the certification mandatory would help reduce corruption in the gold business and ensure consumers are not cheated while buying gold.

The BIS Act, 2016's provisions under Section 14 and Section 16 make it mandatory to hallmark gold jewellery and artefacts. BIS has been running a hallmarking scheme since April 2000. A total of 28,849 jewellers are already registered with the bureau.

Back in January, Paswan had said that even private entrepreneurs would be allowed to set up additional Assaying and Hallmarking (A&H) centres at various locations to facilitate customers and that priority should be given to districts where such centres were not present. As on December 31, 2019, there were 892 A&H centres in 234 districts across the country.