The drop in value of rupee and spike in international crude oil prices may force the government to curb imports of non-essential commodities including gold. 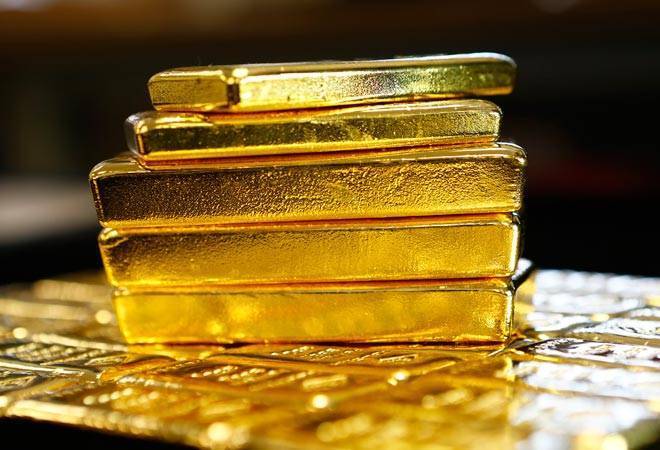 In a bid to stem the free fall of Indian rupee, the government may be looking to hike tariffs on the yellow metal. An import duty on gold may help Centre to keep India's widening current account deficit (CAD) under control. The gold import bill nearly doubled to $3.6 billion in August.

India's CAD jumped to 2.4 per cent of GDP in the first quarter of FY19, from 1.9 per cent in March 2018. The drop in value of rupee and spike in international crude oil prices may force the government to curb imports of non-essential commodities.

Surendra Mehta, national secretary, India Bullion & Jewellers Association (IBJA) told The Economic Times that the best option for government in the present scenario is to increase the import duty on gold by 2 per cent.

"The additional duty of 2 per cent collected on physical gold can be utilised to repay sovereign gold bond on maturity to incentivise customers who have invested in gold bonds. By doing so, investment demand for gold will shift to sovereign gold bond," Mehta told the daily.

In 2013, when the rupee witnessed a similar depreciation, the government had raised import duty on gold to 10 per cent. Currently, there is a 3 per cent Goods and Service Tax (GST) on gold in addition to the import duty.

However, many bullion jewellers feel that the government may not go for a hike in import duty as elections are just around the corner.

To reduce the mounting pressure on CAD, some experts believe that duty on dore should be brought on a par with that on direct imports. A dore is a semi-pure alloy of gold and silver, usually created at the site of a mine.

"A more optimal solution rather than changing the format of payment or raising import duty from 10 per cent would be rationalising the duty structure on raw gold or dore, which he says makes up 55 per cent of the gold India imports. The duty on dore is 9.35 per cent against 10 per cent on bullion bars imported by banks on consignment basis. Cheaper gold increases demand and this in turn widens the CAD. He said duty on dore should be brought on a par with that on direct imports to reduce pressure on CAD," said Shekhar Bhandari, business head (global transaction banking & precious metals) at Kotak Mahindra Bank.