After the news that TIFR was facing fund shortage spread, the authorities deposited the remaining salary component of the staff in their bank accounts later. 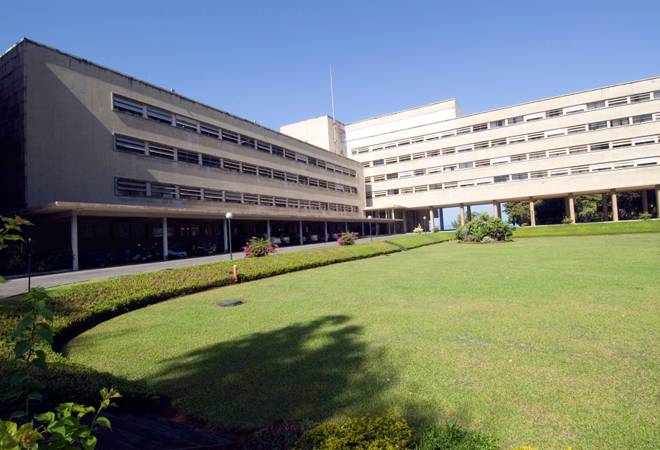 TIFR cited cash crunch as a reason to pay only half the salary for February, but paid the rest after the news went viral. Photo credit: TIFR

The government-run Tata Institute of Fundamental Research has declared that it will pay only half the net salary for February to its staff. In the beginning, the Mumbai-based institution cited insufficient funds for this decision, but paid the remaining salary to its employees after the cash crunch news came out in the open.

"Due to insufficient funds, staff members and students and post-doctoral fellows of TIFR, its centres and field stations will be paid 50 per cent of the net salary for the month of February immediately. The remaining part of the salary will be paid when sufficient funds are available," TIFR registrar Wing Commander (retd) George Antony said in a letter to the staff dated March 6, 2019.

"All deductions will be calculated on full salary and will be deposited to respective authorities as per rules," the letter had further said. After the news that a premier research institute in the country was facing fund shortage spread, the authorities deposited the remaining salary component of the staff in their bank accounts.

"The complete salary of all the employees of TIFR has been credited to their respective bank accounts. The issue has been solved now," Antony told PTI.

Meanwhile, Dr K Kasturirangan, who is listed as a member on the TIFR board of management told Business Today that he is not aware this development.

A former staffer of TIFR said the pay cut decision had impacted the around 3,000 employees, students and post-doctoral fellows of the research institute in Mumbai and other centres.

Noted historian Ramachandra Guha had said earlier on Thursday that TIFR is in a perilous state. "The perilous financial state of one of Indias finest scientific research institutes," he had tweeted.

Other users on Twitter posed questions to the government regarding this matter, demanding explantions as to why the premier institute was facing a shortage of funds. Some even alleged foul play in this turn of events.

TIFR is a national centre of the Government of India under the umbrella of the Department of Atomic Energy, and a deemed university since 2002, awarding degrees for master's and doctoral programmes. The institute was founded in 1945 with support from the Sir Dorabji Tata Trust under the vision of Dr Homi Bhabha.

TIFR carries out basic research in physics, chemistry, biology, mathematics, computer science and science education. Its main campus is located in Mumbai, with centres at Pune, Bengaluru and Hyderabad.