According to Aon, India not only continues to be a front-runner among Asian economies in terms of salary hikes, but is also faring far better than the West 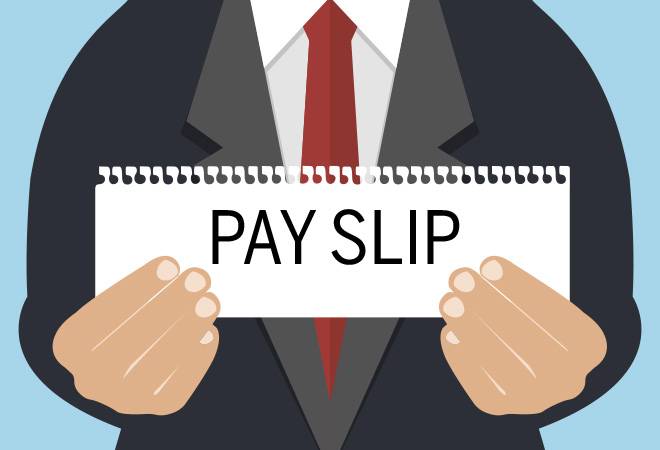 With increment season just round the corner, professional services firm Aon has some good news for the Indian salaried class. According to the 23rd edition of its annual Salary Increase Survey, most industries are projecting a marginally higher pay increase budget for 2019.

While companies in the country gave an average increment of 9.5% during 2018, the projections for 2019 are more favourable at 9.7% as companies expect a positive economic outlook backed by high economic growth expectation, high domestic demand and low inflation. "A decline in voluntary attrition and controlled incremental hiring continue to keep the sentiment mild," Aon added in a statement.

The survey, which analysed data across over 1,000 companies from more than 20 industries, showed that India not only continues to be a front-runner among Asian economies in terms of salary hikes, but is also faring far better than the West.

"Every election year presents a set of interesting dynamics in how companies plan and execute on budgets - we expect this year to be no different. But we are fairly confident that the double digit pay increase days are well behind us as India Inc. shows maturity in managing economic and political cycles," said Anandorup Ghose, Partner and Head Emerging Markets, Aon. "A big highlight is the reducing difference in pay increases across industries year on year."

Indeed, the trend over the year has steadily moved towards convergence of increments in the manufacturing and services sectors. From 2001 to 2007, the services sector saw higher salary increases courtesy the boom in sectors like IT/ITES and banking. Then, post 2008-09, the manufacturing sector gained the lead and has consistently given higher increments on the back of the high industrial growth. But "2016 onwards, the divide has been smaller and the margin between the two sectors has reduced considerably to under 1 per cent on an average," said the report.

In terms of projections for 2019, while a higher pay increase budget is expected across most industries - barring sectors such as telecom and real estate and infrastructure - pay increase budgets across sectors are increasingly tending towards the overall average. The survey added that sectors projecting a double-digit increment have come down over the years with only five sectors projecting a double-digit increment for 2019. These include sectors such as Consumer Internet Companies, Professional Services, Life Sciences, Automotive and Consumer Products.

"The increment projections in other sectors are also a reflection of the expected growth prospects during the year. With government focus on infrastructure investment, sectors such as cement, metal, engineering services saw a revival in demand and an improvement in increment projections for 2019," said Aon.

"A lot of the pay increase decline is also reflected in the constant drop in voluntary attrition levels across industries," added Ghose. Attrition has declined from 18.5% in 2013 to 15.8% in 2018, blunting the edge of the 'push' forces at work. At the same time, the 'pull' forces have abated as well with fewer industries attracting talent from the market. Also, the survey found that involuntary attrition has gone up due to "cost rationalization as well as rising automation".

In order to manage overall pay budgets, companies are re-looking at their hiring strategy and focussing on hiring key skills - read digitisation related - that will determine the success of the business over the longer term. Also, according to Aon, India Inc continues to simulate a high-performance culture. The differentiation in increments between the top performer and average performer has steadily gone up from 1.74X in 2015 to 1.88X in 2018. It is expected to widen further to 1.9X this year, with the services sector continuing to drive a higher ratio vis-a-vis manufacturing.