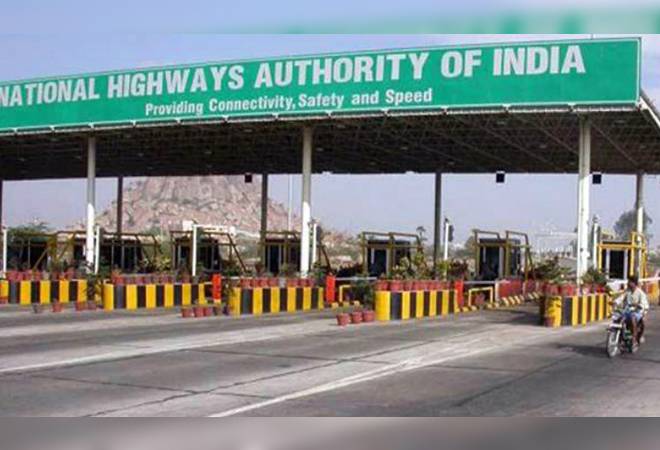 The government is considering to assess and rate its national highways on benchmarks such as safety and mobility etc. It wants to undertake this exercise in order to improve the quality of highways network in the country, address the loopholes and adopt better practices at the drafting stage itself.

The National Highways Authority of India (NHAI) which is the nodal agency of the Ministry of Road Transport and Highways is planning to evaluate four national highways corridors in the next quarter. The government authority will take up the Pune-Vijayawada, Bangalore-Kanyakumari, Mumbai-Kolkata corridors first.

"We are looking at benchmarking of highways because ultimately roads are a paid service and the users who are paying toll should be given quality services," a source told the Economic Times.

"We will evaluate corridors to understand the gaps. For instance, we will look at the current average speed, desirable speed, black spots etc. and the highways will be ranked accordingly," he added.

NHAI during this evaluation will also observe the duration of traffic jams on highway stretches, tow-away facilities in the event of vehicle breakdown and the roadside services available.

On the basis of observations from the assessment exercise, the required modifications, changes and better practices will be integrated at the design stage itself, the report said.

With this, the government wants to better the transport system in the country.

NHAI had on Tuesday made the announcement that it had begun removing all kinds of speed breakers on national highways, especially at toll plazas, to ensure free flow of traffic.

"Considering the fact that National Highways are designed to cater to high-speed traffic without any hindrance, NHAI has started the drive to remove speed breakers from national highways under its jurisdiction," the authority said in a statement on Tuesday.