Earlier this week, Ashoka Buildcon had said Ashoka Concessions Ltd (ACL) had submitted its bid to the National Highways Authority of India (NHAI) for the said project 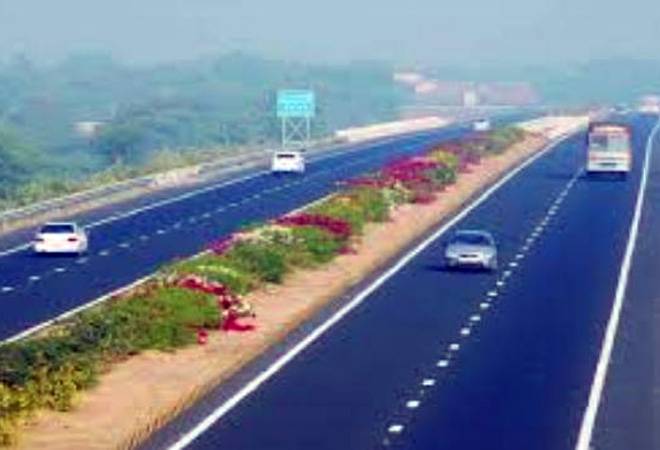 Ashoka Buildcon on Saturday said its subsidiary Ashoka Concessions Ltd (ACL) has received a Letter of Award (LOA) from NHAI for a highway project in Telangana worth Rs 1,000 crore.

"ACL has received a LOA from NHAI for the project viz Four laning of NH-161 from Kandi to Ramsanpalle in the State of Telangana under Bharatmala Pariyojna on Hybrid Annuity Mode. The accepted Bid Project Cost is Rs 1,000 crore" it said in a BSE filing.

Earlier this week, the company had said ACL had submitted its bid to the National Highways Authority of India (NHAI) for the said project, and had emerged as the lowest bidder at the financial bid opening meeting held on November 18, 2019.