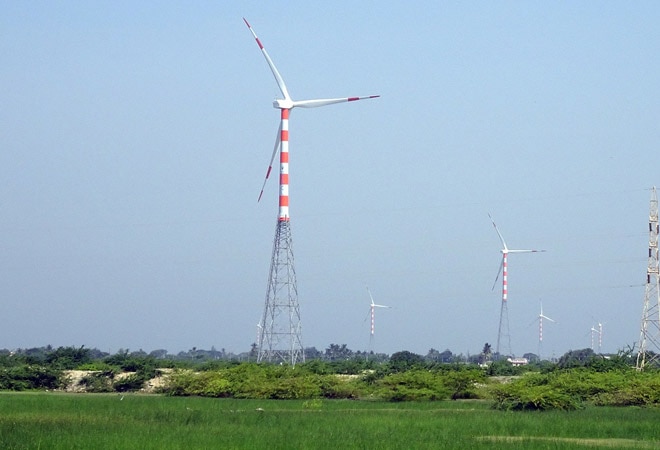 The Expert Appraisal Committee (EAC) of the ministry of environment and forests will meet at least twice a month to speed up the regulatory approval of projects that require environmental clearance. The move comes at a time when the government is expecting significant investments in sectors like mining and energy after foreign direct investment rules in such environmentally sensitive sectors were relaxed recently.

The decision is part of a series of measures finalised by the ministry to streamline the process of environmental clearances by avoiding unnecessary delays.

In a directive to the member secretaries of all state EACs and state environment impact assessment authorities on November 18, the ministry stated that all fresh environment clearance (EC) proposals submitted up to 10 days before an EAC meeting will now be taken up in that meeting itself. For existing cases, the submission of essential or additional details sought by the committee even two days before the EAC meeting will be considered.

In order to streamline the application acceptance process, authorities have been asked to check only the essentials - relevant documents, adherence to terms of reference etc - while receiving the applications. All other queries should be raised during the EAC meeting to avoid delays caused by queries raised by officials before and after EAC meetings.