The total amount of GST compensation released so far this fiscal ending March 31 is Rs 70,000 crore 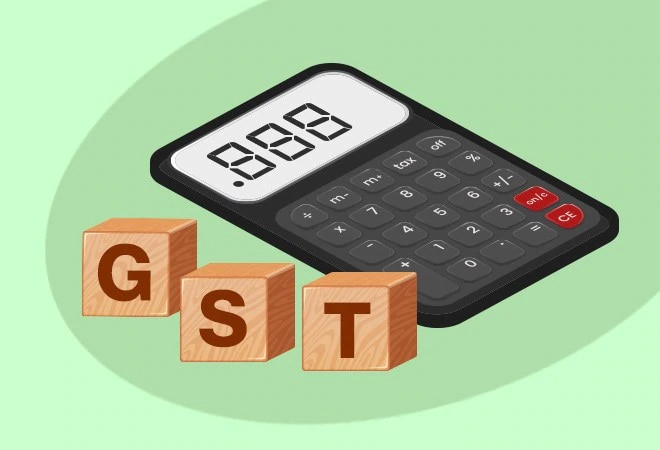 The Centre has released Rs 30,000 crore to the states as GST compensation on March 27, and about Rs 63,000 crore is pending for the current fiscal, the finance ministry said on Tuesday.

The total amount of GST compensation released so far this fiscal ending March 31 is Rs 70,000 crore. This is over and above the Rs 1.10 lakh crore released to states under the special borrowing mechanism to compensate them for shortfall in the Goods and Services Tax (GST) collection this financial year.

In addition, the Centre has also settled Integrated GST (IGST) of Rs 28,000 crore, of which Rs 14,000 crore has been shared equally between states and the Centre.

"Taking into account the release of GST Compensation, back to back loan and adhoc IGST settlement, balance of only Rs 63,000 crore approx GST Compensation is pending to States/UTs for FY 2020-21," the ministry added.

Under the GST structure, taxes are levied under 5 per cent, 12 per cent, 18 per cent and 28 per cent slabs. On top of the highest tax slab, a cess is levied on luxury, sin and demerit goods and the proceeds from the same are used to compensate states for any revenue loss.