March GST receipts were more than Rs 10,000 crore higher than the February 2021 collection of Rs 1.13 lakh crore and the highest since the introduction of the indirect tax regime 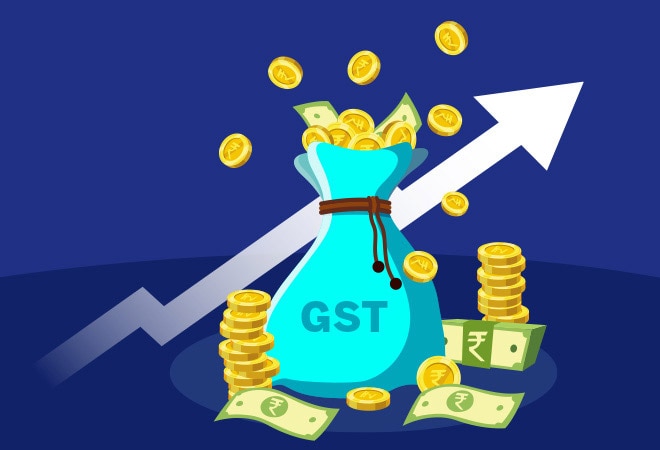 Monthly GST (Goods and Services Tax) revenue collected by the central and state governments grew to a record high of Rs 1,23,902 crore in the month of March 2021, a sign that the economy is on a growth trajectory, recovering from the impact of coronavirus pandemic.

March GST receipts were more than Rs 10,000 crore higher than the February 2021 collection of Rs 1.13 lakh crore, and the highest since the introduction of the indirect tax regime. Of the Rs 1.23 lakh crore revenue, CGST (Central Goods and Services Tax) stood at Rs 22,973 crore, SGST (State Goods and Service Tax) was at Rs 29,329 crore.

The government settled Rs 21,879 crore to CGST and Rs 17,230 crore to SGST from IGST as regular settlement, the finance ministry said in a release. In addition, the Centre also settled Rs 28,000 crore as the IGST ad-hoc settlement in the ratio of 50:50 between Centre and States/UTs. The total revenue of the Centre and the states after regular and ad-hoc settlements for the month of March 2021 was Rs 58,852 crore for CGST and Rs 60,559 crore for SGST. The Centre also released a compensation of Rs 30,000 crore during the month of March 2021, the ministry stated.

During the month, revenues from import of goods were 70% higher and the revenues from the domestic transaction (including import of services) were 17% higher than the revenues from these sources during the same month last year. The GST revenue witnessed a growth rate of (-) 41%, (-) 8%, 8% and 14% in the first, second, third and fourth quarters of this financial year, respectively, as compared to the same period last year, clearly indicating the trend in the recovery of GST revenues as well as the economy as a whole.