After the contract is finalised, HAL could start the deliveries of Mark-1A jets in 3 years. Tejas Mark-1A jets are likely to come with 43 upgrades over the Mark-1 jets 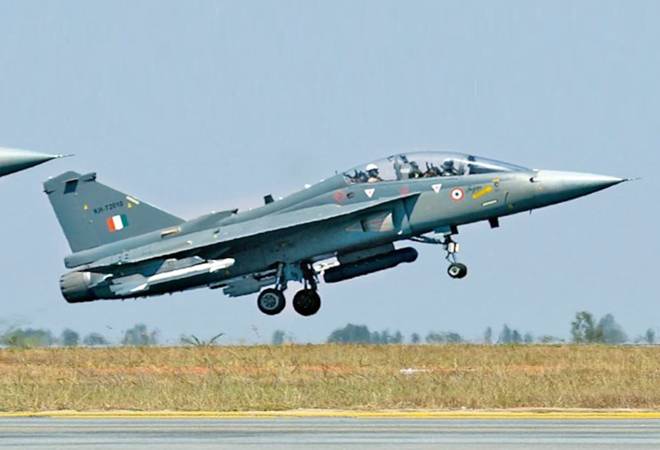 The defence PSU Hindustan Aeronautics Limited (HAL) has provided the Indian Air Force with 83 Tejas fighter aircrafts at a reduced cost of Rs 39,000 crore. Earlier, the cost of this deal was Rs 56,500 crore. The reduction by approximately Rs 17,000 crore came after a round of exhaustive negotiations and deliberations between the two parties.

According to a source, the procurements file will now be sent to the Cabinet Committee on Security (CCS) for the final stamp of approval now that the deal has been finalised in Rs 39,000 crore. It is being reported that the file could be cleared before March 31. After the contract is finalised, HAL could start the deliveries of Mark-1A jets in 3 years, according to a Times of India report.

The Defence Acquisitions Council first approved the induction of 83 Tejas fighter aircrafts at a cost of Rs 49,797 crore in 2016. The HAL responded with a quotation of approximately Rs 56,500 crore and this allegedly led to prolonged negotiations over cost.