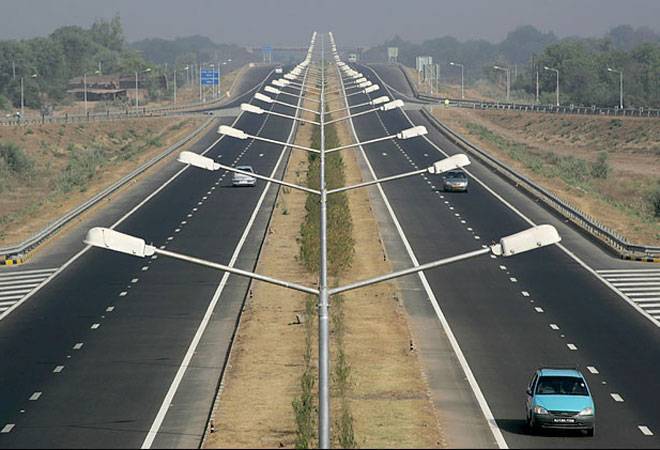 The Haryana Cabinet on Wednesday approved the implementation of the 103- km-long Delhi-Panipat corridor of the Regional Rapid Transport System (RRTS) with 17 stations -- six in Delhi and 11 in Haryana.

The construction and commissioning of the RRTS will be undertaken in two stages -- 58 km Sarai Kale Khan to Murthal and 44 km Murthal to Panipat.

The project will enable efficient and effective movement of a large number of people, while bringing and accelerating economic development, an official statement said.

The project is being implemented by the National Capital Region Transport Corporation (NCRTC), a joint venture of the government of India and the participating states of Delhi, Rajasthan, Uttar Pradesh and Haryana.

In the Delhi-Panipat corridor, there are two participating states -- Delhi and Haryana.

It also approved a gross contribution of Rs 4,699 crore as the state's share towards the project cost. It nominated the Administrative Secretary of the Town and Country Planning Department as the nodal officer for signing of agreements and other related documents with NCRTC for the implementation of the project.

Besides, the Cabinet authorised the Chief Minister to approve any changes or modifications, if need arises during consultation with the NCRTC or the government or for removing difficulties and bottlenecks in the implementation of the project.