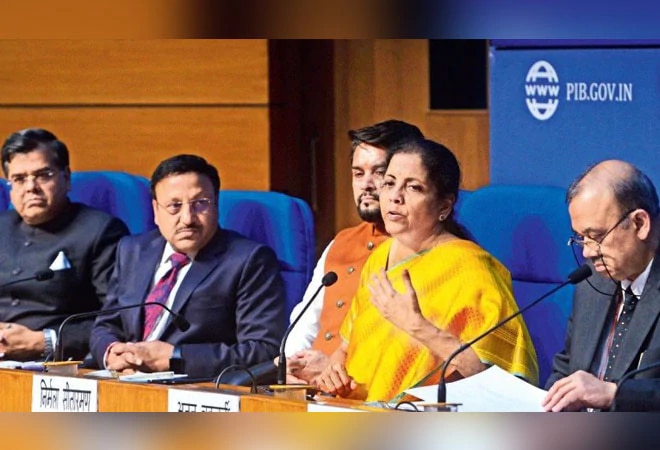 Finance Minister Nirmala Sitharaman has said that good inflow of foreign direct investment (FDI) even during coronavirus times shows foreign investors have taken India's commitment to economic reforms seriously. Between April-July, FDI into India stood at $20 billion. The investors are taking India to be a very desirable destination, otherwise  there wouldn't have been a good amount of FDI coming even during the pandemic time when India, as many of our critics would say, had the strictest lockdown, Sitharaman said on Saturday.

In the states' ease of doing business rankings released on Saturday, Andhra Pradesh retained the top position followed by UP and Telangana at the second and third spots, respectively.

Meanwhile, in a separate development, the Ministry of Finance has clarified that there are no restrictions on filling up of vacancies in the government of India. The clarification comes a day after the ministry banned creation of new posts, except with the approval of the department of expenditure, in central ministries and offices and bodies.

"There is no restriction or ban on filling up of posts in Govt of India. Normal recruitments through govt agencies like Staff Selection Commission, UPSC, Railways Recruitment Board, etc will continue as usual without any curbs," finance ministry tweeted on Saturday.

No blankets, bedsheets in AC coaches even after COVID-19 subsides: Railways