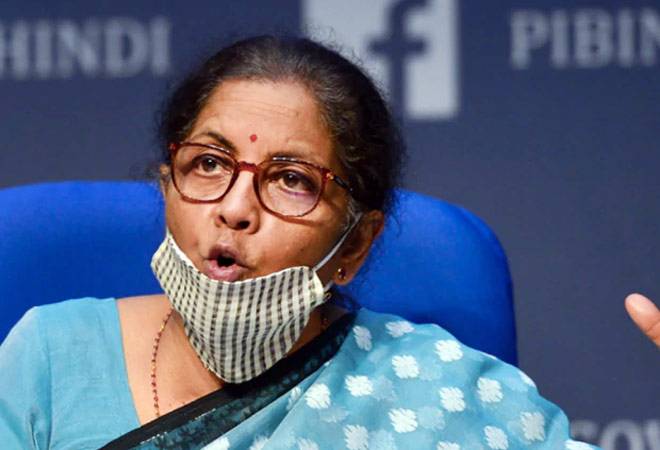 Finance Minister Nirmala Sitharaman on Friday said her ministry is in talks with the Reserve Bank of India on moratorium extension of loan repayments and restructuring borrowings. Sitharaman said this particularly in context of the hospitality sector.

Addressing members of the industry chamber FICCI via video-conferencing, the finance minister said the government is working with the RBI on this. She added that "I fully understand the requirements of the hospitality sector on extension of moratorium or restructuring".

The hospitality sector has for long been urging the government to pause loan repayments (even) after the six-month moratorium ends on August 31.

The Hotel Association of India (HAI) had also recently said that the hospitality sector would collapse in absence of support from the government and the RBI.

Citing a McKinsey study, the industry body highlighted that the airlines and hotels will be the worst-hit sectors in India, with around 75 per cent output fall in Q1 FY21 as against Q4 FY20. HAI added that the expected loss to the hotel industry is going to be to the tune of Rs 90,000 crore in 2020.

Sitharaman further said that banks cannot refuse credit to MSMEs covered under the emergency credit facility. She cleared that such instances of loan refusal must be reported and "I will look into it".

Meanwhile, she informed that the government is working on the Development Finance Institution (DFI), and "...we will know shortly what shape it will take". The Centre has started working on setting up a DFI for the infrastructure sector.

The DFI, a government-backed specialised institution, will provide funds when borrowers are unable to get them from commercial lenders.

A government panel was set up earlier this year to identify resources for India's Rs 111 lakh crore infrastructure plan which is likely to suggest the creation of more such DFIs.

Loan moratorium should not be extended beyond August 31: SBI Chairman Rajnish Kumar